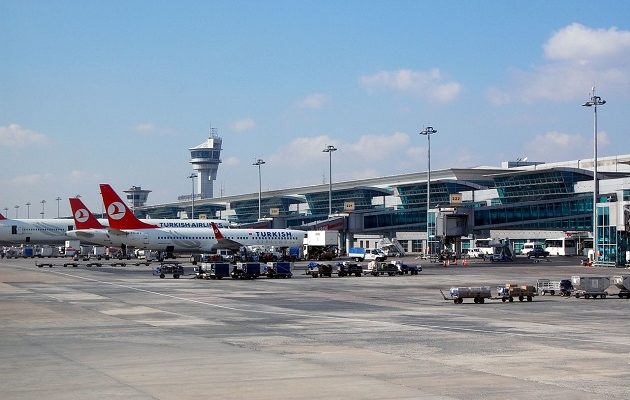 ISTANBUL,- Istanbul’s Ataturk Airport was the sight of the world’s latest terrorist attack on Wednesday.

Suicide bombers strapped with guns and explosives opened fire on travelers, detonating themselves soon after. Over 200 people were wounded; so far 44 have died. The death toll has been climbing since the news was first reported, up from 42 killed in the initial blast. Eyewitness statements and video recordings of the attack give a disturbingly vivid depiction of the nightmarish scene at Ataturk Airport. Recent memory doesn’t yield anything more disturbing; this is hell, up close and personal.

Witnesses of the Ataturk bombings describe a terrifying scene. “There was panic everywhere,” said Mine Iyidinc, “we did not understand that it was a terrorist attack.” The three assailants each wore suicide vests; two of them detonated in the international terminal, one detonated in a parking lot outside the building. The explosions rocked even the most distant sections of the airport, and sent shockwaves and fireballs through the hallways.

The response by Ataturk Airport officials greatly differs from what happened following the airport bombing in Brussels back in March. While Brussels Airport remained closed for days following the attack, flight service in Istanbul resumed mere hours after the bombings. Travelers made their way to their planes while broken glass and bloodstains were still scattered around the lobby. The visage was as gruesome as it was surreal.

While no organization has yet claimed responsibility for the attack, experts dealing with the situation have found evidence strongly suggesting the bombings were organized by ISIS. “While it is too early to determine who is ultimately responsible,” said Senate Intelligence Committee chairman Richard Burr, “this attack does fit the model previously employed by ISIL. These attacks are tragic reminders that ISIL is not contained and that America and our allies need a comprehensive and decisive strategy to defeat this extremist group.” Following the attack, President Obama has once again emphasized the importance of defeating the terrorist group, saying “we intend to do what’s necessary to make sure that these kinds of terrible events are not happening.”

Officials within the Turkish government have begun to find information about the origins of the attackers that could potentially link them to the Islamic State. After entering the country from the ISIS-controlled city of Raqqa, Syria, the suicide bombers rented an apartment in the Fatih district of Istanbul. One of the assailants left his passport behind in the room, where it was subsequently discovered by authorities. 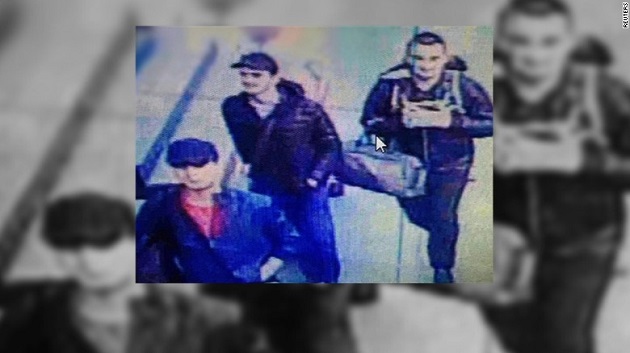 A neighbor in the same apartment building, who has chosen to remain anonymous, said she could smell an odor of chemicals coming from the apartment a few days ago. Other residents picked up on the scent as well; most of them assumed there was a gas leak.

Government officials have revealed that the attackers were from Russia, Uzbekistan, and Kyrgyzstan. This further bolsters the claim that the bombings were carried out by ISIS. The terror group fills its ranks with recruits from all around the world; malcontents who come from far and wide looking to spill blood. Michael Weiss, a contributor for CNN who has authored books on the Islamic State, says the countries of the former Soviet Union provide some of the deepest pools from which ISIS draws its foot soldiers.

“One of the toughest battalions in ISIS is called the Uzbek battalion,” Weiss said. “These were the guys who were essentially on the front lines guarding Fallujah, the city they just lost in Iraq. Ask anybody inside ISIS or who’s fought ISIS. People from the former Soviet Union tend to be the most battle-hardened and willing to die.” Back in October, Vladimir Putin claimed that anywhere from 5,000 to 7,000 fighters from Russia and other former USSR nations were on the ground in Syria.

Michael McCaul, chairman of the House Committee on Homeland Security, has reported that the planner of the Ataturk Airport bombings was a high ranking ISIS lieutenant from Chechnya. Akhmed Chataev—nicknamed “Akhmed One-Arm”—made an infamous reputation for himself in the Northern Caucasus during the Chechen War. He has reportedly resettled in Turkey; where he has risen to prominence in ISIS as a military coordinator and recruiter, allegedly commanding 130 men and sending terror cells into Russia. Experts believe the Russian government’s response to the insurgency in Chechnya at the turn of the 21st century radicalized many of the Muslims living in the area.

If ISIS is proven beyond doubt to be responsible for the bombings at Ataturk Airport, it would not be the first time they have chosen to attack a target in Turkey. The reasons for this animosity can be traced back to decades before ISIS was founded. Though predominantly populated by Muslims, Turkey has had a secular constitution since it was created following the breakup of the Ottoman Empire. Kemal Ataturk, the country’s founder and first president, insisted on a separation of church and state that persists to this day, even though many Turks initially believed the new government would be a return to the days of the first caliphs. This insistence on secularism was thought to be essential to preventing Britain from making Turkey just another Middle Eastern mandate, although it has at times alienated the country from its geographic neighbors. It is likely no coincidence that the Islamic State chose to attack an airport named in memory of Ataturk. 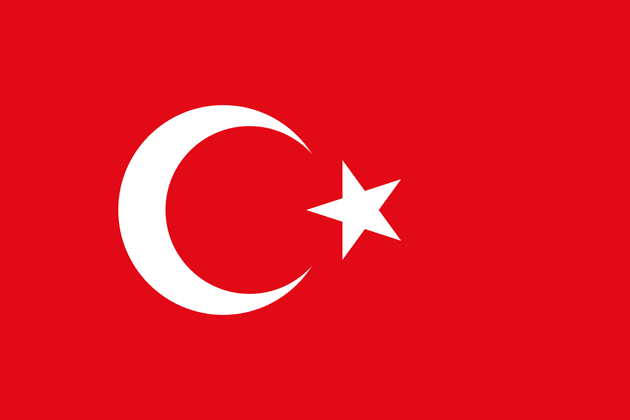 Flag of Turkey, Based on the Flag of the Ottoman Empire

The peninsular nation straddling the border between Europe and Asia has been one of the key players in the war on the Islamic State. Turkey began an all out offensive on ISIS following a bombing in Ankara that killed more than 100 people. Since then, their airspace has been a key staging ground for airstrikes in Iraq and Syria carried out by the US and other coalition nations. Turkey itself has paid dearly for their involvement. The recent normalization of diplomatic ties between Turkey and Israel (which had been strained after a 2010 Israeli strike on a Turkish supply ship bound for the Gaza Strip) is also thought to have been a prompting factor in this most recent act of terror. Upwards of 1,000 Turkish nationals are fighting for ISIS in Iraq and Syria, and loopholes in Turkish law have made the task of bringing IS fighters within their borders to heel particularly difficult.

Turkey faces threats of terrorism from two groups within their country as well. The Kurdistan Workers’ Party, or PKK, a left-wing militia that wishes to carve out an independent Kurdish state in Southeastern Turkey, while the DHKP-C wants to overthrow the Turkish government altogether and install a Marxist government in its place. Despite this internal pressure, American and Turkish analysts both believe ISIS represents the most significant threat to Anatolia.

People all around the world are showing their solidarity with the citizens of Turkey after this latest attack in their country. The hashtags PrayForTurkey and PrayForIstanbul are trending heavily on all forms of social media. Information on the victims is circulating internationally, bringing a distant anguish into close quarters for people who would otherwise feel no personal connection to the bombing.

If the bombing at Ataturk Airport was indeed carried out under the flag of ISIS, as all evidence seems to indicate, the response from Turkey and the West will certainly be an escalation of their efforts to destroy the terrorist group. The coming days may see a full-scale declaration of war from Turkey, and a massing of military might unlike anything that has so far been seen in the conflict. The world will wait to see, and people of all creeds will pray this violence will soon come to an end. 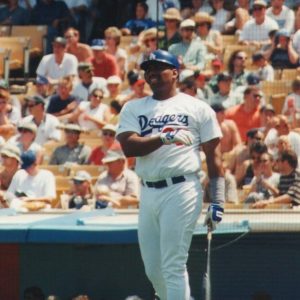 by Michael Adams  QUEENS, NY- July 1st is a day of new beginnings. Apart from the obvious change on the calendar, the beginning...