DHAKA- Armed gunmen are currently engaged in a standoff with police in Dhaka, the capital of Bangladesh. According to reports, at least two police officers have been killed and 40 people have been injured. ISIS has claimed responsibility for the siege.

At least 20 hostages are being held by the attackers in the Holey Artisan Bakery, a popular café in a diplomatic zone of the city. Sumon Reza, the café’s owner, managed to escape as the attack began, and reported seeing six to eight gunmen enter his establishment. The gunmen threw explosives at police officers as they exchanged fire, according to an eyewitness.

The Holey Artisan Bakery is a small, family friendly restaurant. Faranza Azim, a resident who lives near the restaurant, said “everyone loves to go there.” Normally, the café would have been filling with young people as they prepared for Iftar, the evening meal Muslims have following the end of their day-long fast during Ramadan. Azim reporting hearing the first bomb blast “at 8:30 in the evening,” time in Bangladesh is 10 hours ahead of Eastern Standard Time.

The US embassy in Dhaka is less than a mile away from the café, and has sent out a tweet warning residents in the area to shelter in place and stay safe. All American embassy workers have been safely accounted for.

Reports of shooting and hostage situation in Gulshan 2, Dhaka. Please shelter in place and monitor news.

Bangladesh was founded in 1971. Prior to that the area had been known as East Pakistan, and only gained independence from Pakistan proper following a nationalist movement that culminated in a bloody civil war that left as many as 3 million civilians dead. The country of 171 million has a majority Muslim population, which was why it was grouped into Pakistan during the partition of India, but until recently had managed to avoid the radical violence plaguing many nations in the Islamic world as of late.

The attack in Dhaka is taking place on the same day that a Hindu priest was hacked to death while gathering flowers outside his temple in Jhenaidah, the latest in a string of recent acts of violence against minority religious populations in the country. A recent government crackdown has lead to the arrest of more than 11,000 people, but the killings of secular bloggers, gay rights activists, and religious minorities have created an element of fear throughout Bangladesh. Christians, Hindus and Sufis alike have found themselves the victims of attacks in recent months.

With many fearing Bangladesh might become a hotbed of ISIS activity, this full-scale attack in the capital has only added more fuel to the panic. ISIS has called for attacks all throughout the month of Ramadan, and this most recent strike comes mere days after the airport bombing in Istanbul. Though ISIS has claimed responsibility for many of the attacks in the country, the Bangladeshi government has consistently denied their involvement in the situation, laying most of the blame on the conservative political party Jamaat-e-Islami. The political organization has been linked to many of the recent attacks, and the government is planning to ban it altogether.

The hostage situation in Dhaka is ongoing, live coverage of the standoff can be found here. As of now, the crisis shows no signs of ending anytime soon, and the gunmen have made no demands. Police official Benazir Ahmed said simply, “we are trying to resolve this situation peacefully.” Millions of people the world over share his sentiment, waiting now, with baited breath, for a miracle. 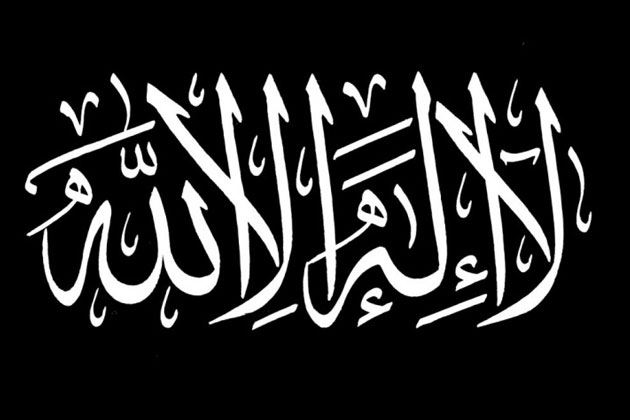 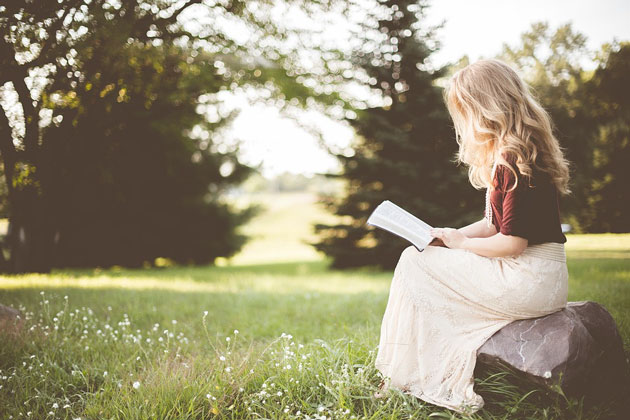 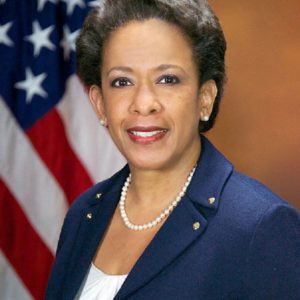 by Michael Adams WASHINGTON D.C. - Loretta Lynch has found herself in some hot water after reports surfaced that the Attorney...