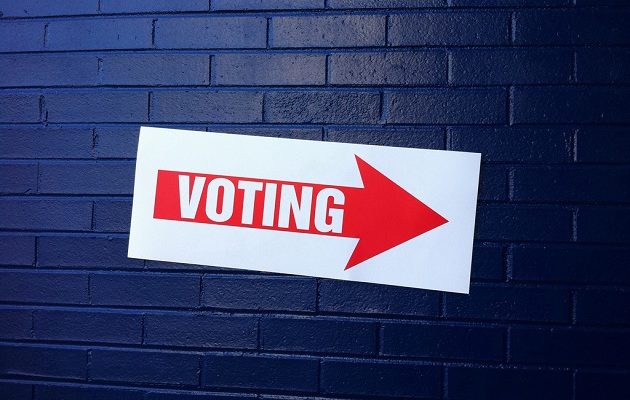 NEW YORK – Attorney General Eric T. Schneiderman reminded New Yorkers that his office has created a hotline to help troubleshoot and resolve a range of issues and barriers encountered by voters at the polls for the primary today. The Attorney General urges voters experiencing problems or issues at the polls to call the office’s hotline at 800-771-7755 or email civil.rights@ag.ny.gov at any time today between 6 a.m. and 9 p.m. The hotline will be staffed by attorneys and staff in the office’s Civil Rights Bureau.

“My office is deeply committed to ensuring that all eligible voters have the ability to cast an effective ballot on Election Day,” Attorney General Schneiderman said. “I urge all New Yorkers to immediately contact my office if they face any barriers at the polls. We will investigate and follow up on any complaints regarding any alleged improprieties at the voting booth.”

New Yorkers should be aware that not all counties in the state are hosting a contested primary. To determine if your polling place will be open, contact your county Board of Elections here.

In New York City and the counties of Nassau, Suffolk, Westchester, Orange and Putnam where contested elections will occur, primary polls open at 6 AM and close at 9 PM.

In all other counties with contested elections, polls open at 12 noon and close at 9 PM.

The Attorney General’s Office has operated the hotline since November 2012. During previous efforts the office fielded hundreds of complaints from voters across the state and worked with local election officials and others to promptly address issues encountered by voters at the polls. The Election Day hotline is part of Attorney General Schneiderman’s ongoing statewide initiative to ensure that voters do not encounter language barriers on Election Day.

During the April 19th Presidential Primary, the Attorney General’s office received over 1,000 complaints about voter irregularities at the polls. In response, the office announced an investigation into alleged improprieties in primary voting by the New York City Board of Elections. On Thursday, June 23rd, the office sent a letter asking NYC BOE to implement the legally required affidavit ballot process and remind poll workers of the correct practices for the primary today. A similar letter was sent to all other county Board of Elections where a contested primary is occurring today.

The office will receive and respond to election-related complaints relating to any of the statutes that the office enforces.

New Yorkers should be aware that New York has a closed primary system. In order to vote in a party’s primary election, a voter must be affiliated with that party. The deadline to register was June 3RD.

Photo by justgrimes via Flickr.
Press Release Made Available by The Office of Attorney General Eric T. Schneiderman.

Pat Summitt, In the Words of Friends and Colleagues 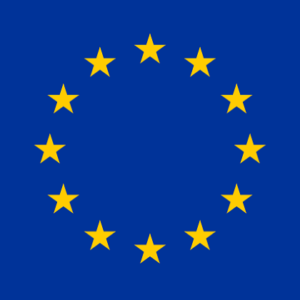 by Michael Adams LONDON, UK- As the reality of Britain’s self-imposed exile from the European Union begins to truly...