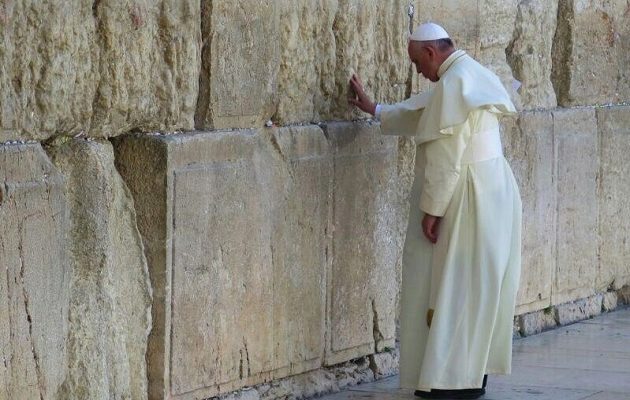 ABOARD THE PAPAL PLANE- On Saturday, while addressing journalists aboard the Papal Plane on a flight from Armenia to Rome, Pope Francis said that Christians and the Church as a whole should apologize to gay people, and ask for forgiveness from the community for the way they have been treated.

“I repeat what the Catechism of the Catholic Church says,” Francis said, “they must not be discriminated against, that they must be respected and accompanied pastorally. The Church must ask forgiveness for not behaving many times—when I say the Church, I mean Christians! The Church is holy, we are sinners!”

Pope Francis’ comments come on the heels of the recent massacre of 49 people at Pulse, a gay nightclub in Orlando. When asked if the killings prompted him to speak out, Francis appeared pained and forlorn.

In addition to his comments on homosexuals, the Pope also said the Church should ask forgiveness for its treatment of women and children, as well as “blessing so many weapons” over the centuries.  These most recent comments continue a trend of social activism and openness Francis has made himself known for since long before his days in the papacy. His early life in Argentina has given him a more liberal outlook than his predecessors. Having previously been a chemical technologist and a nightclub bouncer, the man born Jorge Bergoglio first rose to prominence in the church in his home of Buenos Aires—albeit controversially—during the Dirty War. Since becoming Pope in 2013, Francis has been involved in major social and political developments, such as the thaw in the cold war between the US and Cuba, as well as the reestablishment of ties between the Roman Catholic and Eastern Orthodox Churches for the first time in a thousand years. This most recent expression of his beliefs comes just days after he explicitly referred to the Turkish slaughter of Armenians as genocide, something Turkey itself has refused to acknowledge. Generally, the reign of the current pontiff has been marked by a progressive attitude unrivaled in the history of his religious establishment. 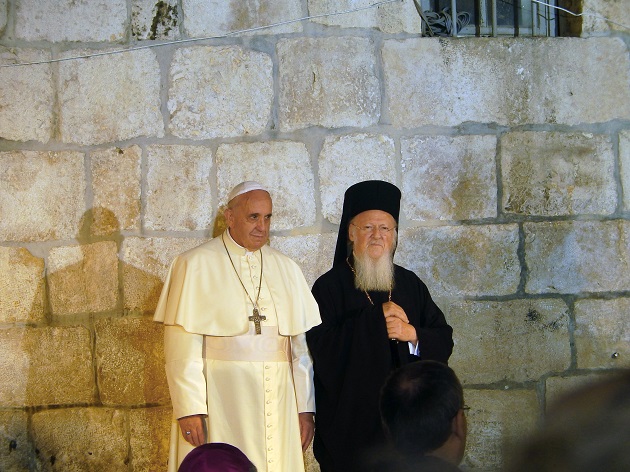 Pope Francis and Patriarch Bartholomew I at the Church of the Holy Sepulchre in Jerusalem, Source: Wikipedia, Nir Hason

This is far from the first time Pope Francis has made a comment of this nature. On his first foreign trip after election, when asked about his beliefs on gay people, he gave his now famous “who am I to judge?” remark. In this latest opportunity, he repackaged his personal belief for the more than one billion people whose beliefs he represents. “The question,” he said, “is if a person who has that condition, who has good will, and who looks for God, who are we to judge?”

Francis has come under some fire for his use of the term “condition” in describing homosexuality, appearing to imply there is something inherently wrong with a particular sexual preference, but this has been explained away as a matter of poor translation. Father Federico Lombardi, a spokesperson for the Vatican, said that the pope’s use of “condition” did not imply a medical condition, instead “a person in that situation”. In Italian, the words for “condition” and “situation” are the same. Even if the Pope really meant to imply gay people have a medical condition, his papacy has been easily the most liberal on the question of sexual orientation.

While Francis’ beliefs have earned him support from outside the traditional Catholic establishment, they have also made him a lightning rod for criticism from conservative religious figures. There have been accusations that Pope Benedict XVI, even after abdicating his position more than three years ago, still exerts considerable influence over the Vatican. When asked about this, Francis replied that “there is only one Pope,” and that Benedict “is the Pope Emeritus, the wise grandpa. He is the man who guards my back with his prayers.” 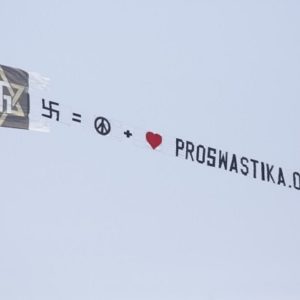 by Michael Adams LONG BEACH, NY- This one is a bit of a doozy. Last Saturday, on Shabbat—the Jewish Sabbath—residents...