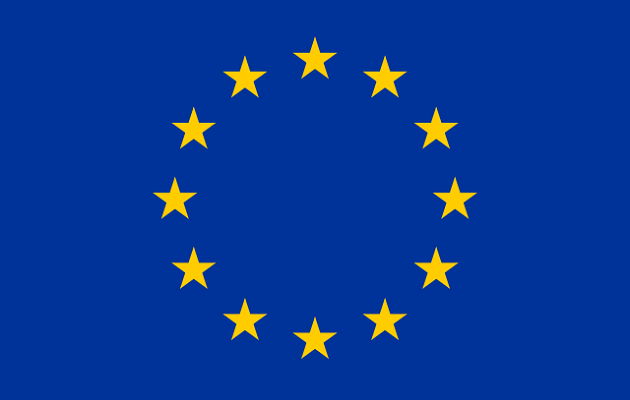 LONDON, UK- As the reality of Britain’s self-imposed exile from the European Union begins to truly set in, the severity of its impact is only growing. Now, as the world wakes from a panic-stricken Brexit hangover, investors and politicians are taking a somber, sober stock of the situation.

Following a brief rebound after Mark Carney, Governor of the Bank of England, managed to stay some of the initial panic from investors, the Pound has continued to plummet. Sterling is now trading at its lowest value in thirty years, narrowly beating out its second lowest value, which it reached on Friday. Oil prices have dropped the world over; the DOW is down another 260 points.  Banks in the UK continue to be hit hard, with stock prices falling as people begin to reach the conclusion that chaos will be the new norm for quite a stretch of time.  The day of woe on the markets was capped off when S&P and Fitch downgraded Britain’s credit rating from AAA to AA, proof that the confidence of the business world is shrinking when it comes to the Union Jack.

Politically, the situation in the UK doesn’t seem to be any less grim. Now a ship without a captain following the announcement of David Cameron’s resignation, internal turmoil seems poised to tear any organization in the Conservative and Labour camps asunder. Nigel Farage and Boris Johnson, the two most prominent whip-crackers in the pro-Brexit campaign, have already begun to renege on their promises. Farage in particular has irked his constituency considerably; after traveling around in a bus that had “We send the EU £350 million a week, let’s fund our NHS instead” plastered prominently on its side, said the next morning that he couldn’t guarantee that money would go to health care, admitting that was “one of the mistakes” of the campaign. Boris Johnson, the former mayor of London, said the Brexit cabal has “no plan” in place to deal with the actual fallout from the referendum.

On the other side of the spectrum, things are looking just as bleak. The Labour party is in full revolt following the victory of the nativist campaign based largely on fears about immigration, but they too seem to be without solid leadership. Jeremy Corbyn, opposition leader, has inspired a vote of “no confidence” from his party as to his future leadership, at precisely the time when a united front may just be able to preserve Britain’s EU membership.

The very fabric that ties the UK together seems to be unwinding. Nicola Sturgeon, First Minister of Scotland, has threatened to block the move out of the EU—which still needs to be ratified by parliament—after reports surfaced that both Scotland and Northern Ireland are considering leaving the UK altogether. Both countries voted overwhelmingly in favor of remaining in the EU, and Scotland’s last referendum on independence specifically contained a clause that would reopen the vote if circumstances were to change drastically. Calls for unity among the populace are there, but they are at risk of being drowned out in a cacophonous sea of partisan anger. There are still some holding out hope for a way to pull back on Brexit, but anything that momentous seems unlikely at this point after all the damage done to Britain’s relationship with the continent.

The EU itself may just be the chief obstacle to the nation backing down from the results of its referendum. With the majority in six of its member-nations desiring to break off from the pack, it is in the existential interests of the European Union to ensure that the UK suffers for its decision. Already Merkel is calling for Britain to invoke Article 50 of the Lisbon Treaty and formally begin the procedures for departure, saying “we agree there will be no formal or informal talks” until the exile is formally set in motion. Citing a need to rid themselves of instability at a time when the EU faces nationalist opposition on multiple fronts, EU officials have insisted Brexit begin as soon as possible.

The UK faces a tall order if and when it invokes Article 50. Within two years, negotiations for leaving the European Union must be completed. Not ever non-British resident needs to leave in that span of time, but Britain itself must politically, militarily, and economically unhitch itself from the continent as a whole. Additionally, trade deals will have to be worked out between the UK and every individual nation on the continent, a steep price for departure from the common market. All of this, it seems, will be set in motion while Britain remains without a dedicated leader.

To call the immediate aftermath of the Brexit referendum a disaster would be understating the situation. As bad as the consequences have been for the UK itself—and seeing as it could lead to the end of the UK, they have been bad—the real international turmoil will come if the EU itself falls apart. Losing the entity with the largest GDP on the planet would throw the world’s economy into a freefall, a “Black Friday” scenario, according to businessman George Soros. Economically, the situation is already far from ideal, all that remains for the coming months is for businessmen and politicians around the globe to do their best to mitigate any woes, and dedicate themselves to damage control. In the words of John Oliver, “there are no [expletive] do-overs.”

John Oliver Speaking About the Results of the Brexit Referendum 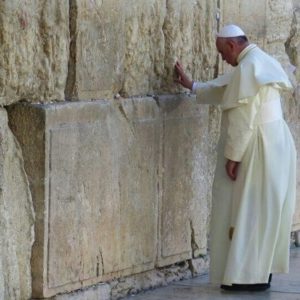