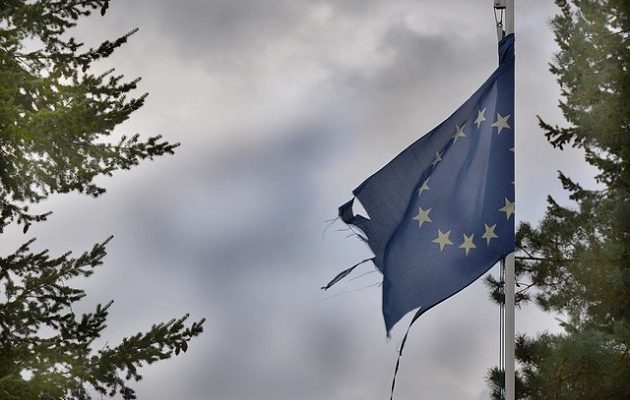 LONDON, UK- The European Union is one member smaller today. In a move that sent shockwaves across the planet, the United Kingdom has narrowly voted, 52% to 48%, to leave the EU. Britain had been a part of the political union for more than 40 years.

The impact of the Brexit referendum will be felt far and wide, likely for decades to come. In the short term, it is nearly impossible to overstate the negative impact this decision will have on the island nation’s economy. Almost immediately after the results came in, the value of the Pound plummeted to its lowest point since the mid 1980s. The Sterling recovered somewhat after a statement by Bank of England Governor Mark Carney, but is still trading at a far cry from what it was mere hours before Britain’s surprise European exit.

Prime Minister David Cameron has pledged to resign. Scotland, heavily in favor of remaining with the EU, has once again begun a move for independence. In Ireland, the only EU country that shares a land border with the UK, there have been calls to try and unify the island for the first time since 1922. MP Nigel Farage, head of the UK Independence Party, and one of the key players in the Brexit campaign, has called the vote “a victory for ordinary people,” and proposed making June 23rd Independence Day.

June 23rd must now be made a national holiday. #IndependenceDay pic.twitter.com/Aj7mEjPTnR

Needless to say, the Brexit decision will alter the political landscape considerably. Apart from the potential breakup of the UK, the European Union will face internal pressure in the following months as well. While British citizens were frantically searching “what is the EU” on Google, politicians in the Netherlands were already calling for a referendum on independence from the union. Of the 27 remaining countries tied together by the Maastricht Treaty, polls have shown a majority of the population in six desire their own exit. The Dutch, Danish, and Swedish are thought to be the most likely to depart, following the lead of the British. The instant strife their economy has been placed in, however, will certainly offer Euroskeptics a great deal of pause.

While most of Europe has looked on in horror at the decision made in the British Isles, not everybody views Brexit as a bad thing. Government officials in both Russia and Iran have released statements ranging from ambivalence to outright jubilation. Sergey Sobyanin, mayor of Moscow, remarked at how the departure of the British was a positive for the Russian economy. “Without the UK in the EU,” Sobyanin said, “there won’t be anyone to so zealously defend the sanctions against us.” The weakening of the EU will strengthen Russia’s influence on the continent; any further breakup may wind up being a monkey wrench in Ukraine’s candidacy for membership as well, which will only increase tensions between the two nations. Hamid Aboutalebi, a top aid to the Iranian President in Tehran, has called Brexit an “historic opportunity” for the country. Government and military officials have also expressed support for the independence of Scotland and Northern Ireland, calling for them to “bring themselves out of the tyrannical rule of the monarchy, the so-called Great Britain,” in the words of deputy chief of staff of the armed forces Massoud Jazayeri.

Across the Atlantic, the repercussions of the Brexit decision have already begun. By the numbers, the UK is America’s seventh largest trading partner. Beyond that though, their “special relationship” with the US has long been an intermediary for warmer relations with the rest of the continent. The diplomatic gap between Britain and the rest of Europe translates to a gap between Europe and America as well.

Wall Street is also taking a considerable hit. Almost as soon as the markets opened at 9:30 AM, Dow futures plunged nearly 3%. NASDAQ and the S&P 500 are expected to dip around 3.5% in value, as markets all around the world go into a selling frenzy. In Asia, the trends are worse; Japan’s Nikkei index has dropped almost 8%. Alan Greenspan, former chairman of the Federal Reserve, said Britain leaving the EU is just the “tip of the iceberg,” adding that “this has a corrosive effect that will not go away.”

Donald Trump, who is leading a political movement founded on nationalism that greatly resembles the work of UKIP, has voiced his support for Britain. Early Friday morning, he praised Scotland—which voted overwhelmingly in favor of remaining in the EU—for “taking back their country.” The popularity UKIP’s economically unsound message of independence garnered with the populace is a red flag for Trump’s opponents. If his counterparts can win in Britain, why then, can’t he win here?

The Brexit referendum is non-binding, there is still a chance Parliament goes against the prevailing public opinion and remains with the EU. As it is currently slated, Britain will not actually begin the multi-year process of leaving the EU until David Cameron’s successor comes into office after the Prime Minister steps down in October. The EU itself wants to speed that process along, Parliamentary President Martin Schulz called the uncertainty over the situation “the opposite of what we need.”  Article 50 of the Lisbon Treaty, the provision which specifies the process of leaving the EU, has never before been invoked, and the full process disintegration, while not a set-in-stone length of time, is expected to take years. Should the UK ever wish to return, they would have to apply for membership all over again, same as anybody else. Unless they were to secure another opt-out, they would also have to adopt the Euro. German Chancellor Angela Merkel has expressed “great regret” at the results of the referendum.

The European Union was founded in large part as a safeguard against the sort of impassioned nationalism that prompted Brexit. Those same divisionary sentiments had early in the century been the cause of two World Wars, and it was hoped integrating the political and economic fates of the nations on the continent would discourage such bloodshed in the future. Until now, it has been largely successful. While there aren’t any conflicts brewing, even between nations with a stated desire to at least consider leaving, a possible breakup of the EU could one day lead to violence, and would certainly prompt competition for dwindling natural resources. It will take years for the full impact of Britain’s departure from the European Union to became apparent, but in the short term it has left businessmen and politicians the world over shocked, scared, and scrambling for security. 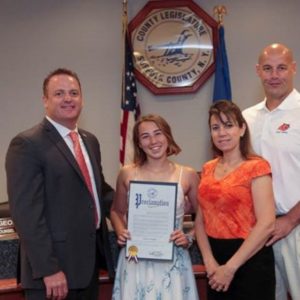