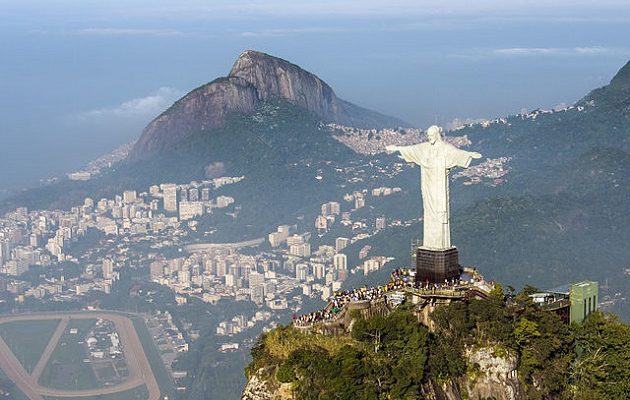 RIO DE JANEIRO, BRAZIL- There’s not a lot to be said about the sordid state of Rio de Janeiro, the city that will soon play host to the 2016 Summer Olympics, that hasn’t been said before. Somehow, in the weeks following a health crisis, the collapse of would-be Olympic infrastructure, and the impeachment of Brazil’s President, the situation has managed to get worse.

With less than 50 days to go before the scheduled start of the Olympics, the governor of Rio de Janeiro has declared a state of financial emergency. In a statement released by acting governor Francisco Dornelle, the government of the city has called for extreme measures to prevent “a total collapse in public security, health, education, transport and environmental management.” Dornelle calls the situation a “financial calamity,” and says if nothing changes, it could prevent “the fulfillment of the obligations as a result of the Olympic and Paralympic Games Rio 2016.”

This latest crisis, brought on by a deep recession after oil prices plummeted, and a massive government corruption investigation that has already disposed of former President Dilma Rousseff, has prompted an $850 million emergency loan to Rio from the rest of Brazil. The federal government has been mulling over the idea of a loan since May, after the city missed its interest payments with multilateral banks.

The Olympics are expected to overwhelm Rio’s public services, as 500,000 people flood into the coastal city near the southern tip of the country. Those same 500,000 people will also be exposing themselves to the epicenter of the Zika Virus, as well as antibiotic-resistant super bacteria brewing in the city’s unsanitary waterways and sewage system. Many prominent health organizations the world over, from the WHO to the Harvard Public Health Review, have strongly advised that the Olympics be postponed, so as to avoid the possible pandemic that might come if half a million people travel into the heart of a disease outbreak and subsequently transport it around the world. 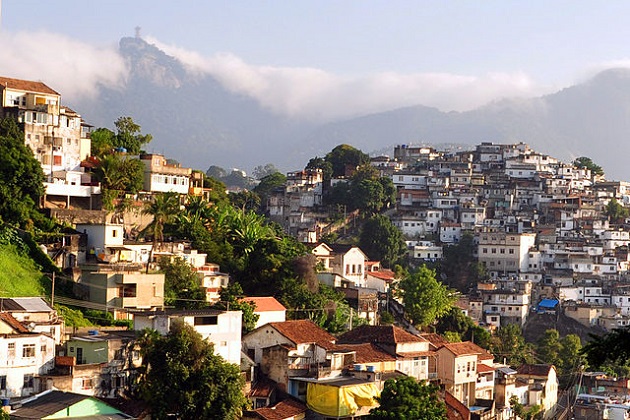 Adding to the concerns of the world is a security problem that has nothing to do with public health. Brazil’s Favelas, slum neighborhoods notorious for their crime and violence, typically see a surge in both as a major event approaches. These recent months have been no exception; violence on the part of both cops and criminals has taken a significant uptick, prompting many to wonder how the city will handle the issue during the games themselves.

In other recent news, Rio’s Anti Doping Lab has been shuttered by the World Anti-Doping Agency, due to what is being termed “non-conformity” with international standards. After Russia suspended its entire track and field team, the absence of a formal facility in the Olympic city would raise a great deal of concern if this were any other year. Presently, it has been little more than an afterthought.

Acting President Michel Temer, installed following Rousseff’s impeachment, has vowed to the Olympic community that the games will be held on schedule. Just how he intends to accomplish that, however, is anybody’s guess. 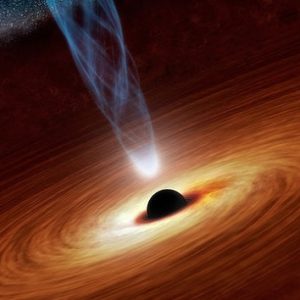 by Michael Adams LIVINGSTON, LA- While most of the world is still reeling over the decision of the United Kingdom to back...