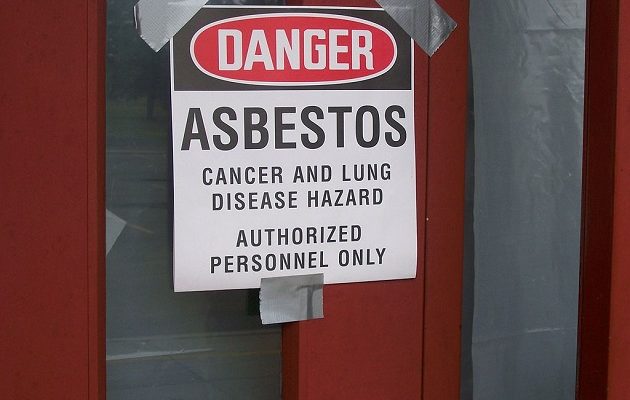 “The federal government now has the authority to take action on toxic chemicals that it has not had,” she said.

The original law, passed in 1976, made the cost of regulation a major consideration and set standards for scientific proof of harm that were so high the EPA was even blocked from regulating asbestos.

Unable to regulate, the agency tried setting voluntary limits on the use of some compounds, including PFOA, the suspected carcinogen found in the drinking water in Hoosick Falls, New York. The law now makes health and environmental considerations the sole criteria for regulation, a change Hitchcock thinks might have made a big difference forty years ago.

“We could hope that EPA would have regulated PFOA, and prevented the health hazards now being experienced in communities all over the country,” she said.

The new law requires the EPA to test ten chemicals a year initially, expanding to 20 a year once protocols are established.

But there are some 80,000 chemicals sold in the United States. Hitchcock said that means the pace will be very slow, but if the EPA gives known harmful substances the highest priority, it will make a real difference.

“If we can take action on even a small number of chemicals that have a big health effect, we can affect the lives of millions of Americans,” she added.

But Hitchcock also criticizes the new law for putting restrictions on the ability of states to impose their own regulations on harmful chemicals. 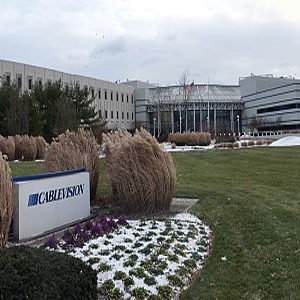 by Michael Adams LONG ISLAND- The sale of Cablevision to the Netherlands-based telecommunications company Altice was finalized...