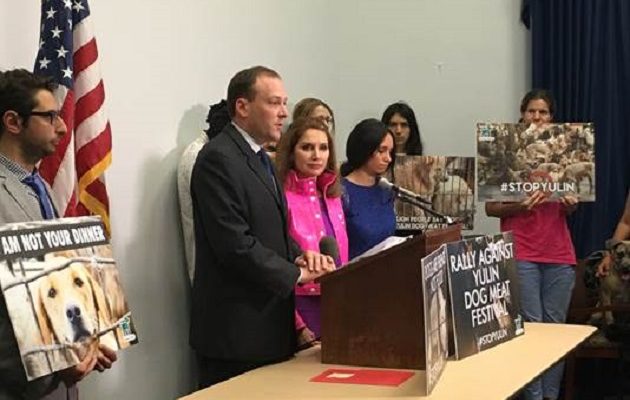 During this horrific practice, thousands of dogs are beaten, tortured and mistreated before being slaughtered. Those who participate in the event believe that the animals who die during the cooking process produce the most tender meat, and as a result, many animals are viciously tortured before being boiled alive. Many of these dogs are stolen pets, still wearing their collars when they reach the slaughterhouses.

Congressman Zeldin, joined by Global Strays of Manhattan, Suffolk County SPCA, Southampton Animal Shelter, and other advocacy groups across the region, called for passage of House Resolution 752, a resolution Congressman Zeldin cosponsors, that condemns the dog meat festival in Yulin, China, and urges China to end the dog meat trade. The resolution, which was introduced on May 25, 2016, has strong bipartisan support with over 50 cosponsors in the House.

During the event, Congressman Zeldin spoke about his commitment to the humane treatment of all animals, and the need for Congress to act quickly to pass this resolution to condemn the animal cruelty and abuse that takes place during the festival. Also in attendance were rescue dogs in purple ribbons; a symbol of the anti-animal abuse movement. 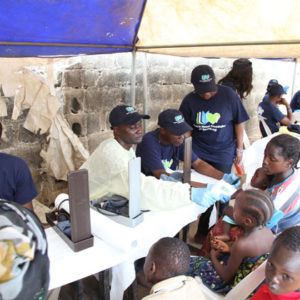 By Robert Golomb   “Angelina, who is a beautiful three year old orphan, did not want to let go of my hands as I held...