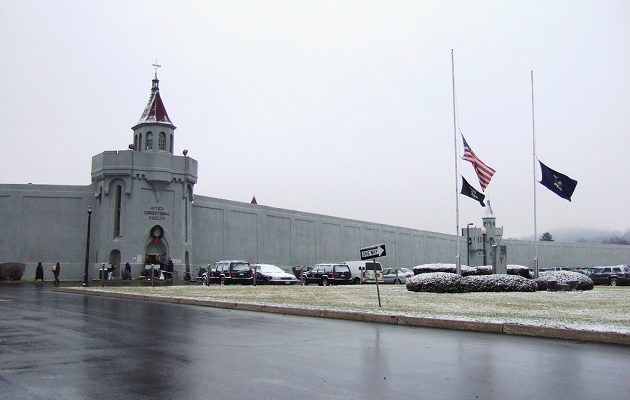 NEW YORK – States that reduce their prison populations are seeing their crime rates go down too, according to the the Brennan Center for Justice.

In the 1990s, getting tough on crime led to a rapid rise in the number of people incarcerated. Now, with more than 2 million people behind bars, the United States has the largest prison population in the world.

But according to James Cullen, a researcher with the Brennan Center, a new state-by-state analysis of data from 2006 to 2014 shows reversing that trend doesn’t increase crime.

“Not only is it possible for states to lower incarceration and crime, but actually most states are already doing it,” he states. “And that’s important because it really shows us a pathway forward to solving mass incarceration.”

Twenty-seven states have reduced both incarceration and crime rates, including New York, where the prison population declined by 18 percent and crime fell by 17 percent.

California reduced its incarceration rate by 27 percent with an almost equal drop in crime. And as Cullen points out, similar results have been achieved in states such as Texas and South Carolina.

“So you’re not just seeing a few states you often think of as at the forefront of reforms, but you’re seeing states that you wouldn’t think about not only reforming but reforming and staying safe too,” he points out.

Two out of three states that increased their prison populations in the same time period saw crime rates increase as well.

“The idea is the federal government portioning off $20 billion over 10 years, giving funding to states that are able to lower incarceration and crime,” he explains. “And we know from history that states are going to respond to those incentives.”

Cullen notes that the Brennan Center analysis shows reducing crime and the prison population is not only possible, it’s already happening. 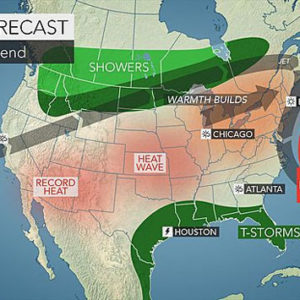 NEW YORK, NY - AccuWeather.com reports the weather will be ideal for any outdoor activities across the northeastern United...