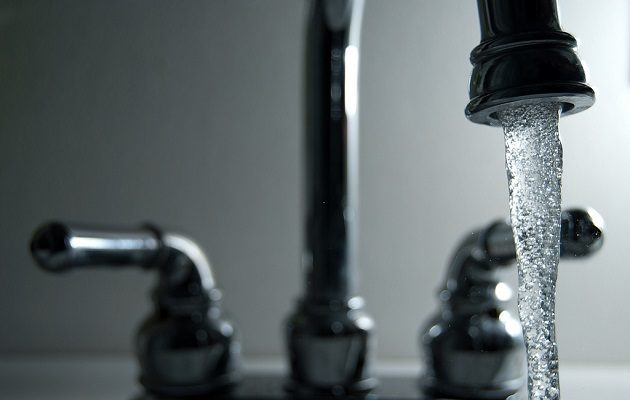 GARDEN CITY, NY – U.S. Representative Kathleen Rice called today for federal and state action to address perfluorooctanoic acid (PFOA) contamination in public drinking water in New York and in communities across the country. PFOA, a chemical that until recently was used in the United States to make a variety of consumer and industrial products, has been linked to many adverse health effects, including cancer, hormone disruption and heart disease, and has recently been found in high concentrations in the public water supply in Hoosick Falls, NY and Petersburg, NY. PFOA has been detected in 94 water districts in 27 states, including in the Town of Hempstead Water District, which serves 110,000 residents in Nassau County, NY. The New York Times has reported that in Nassau County, the concentration of fluorochemicals like PFOA in the water is even higher than that in some water districts that were included in a class-action lawsuit against the DuPont chemical company, which used PFOA in the manufacturing of Teflon.

In a letter to Gina McCarthy, Administrator of the Environmental Protection Agency (EPA), Rice commended the EPA for recently setting a new advisory level for PFOA exposure in public water at 70 parts per trillion (ppt), but noted that new scientific research estimates an approximate safe level of 1-3 ppt, significantly lower than the EPA’s new advisory level. Rice urged the EPA to go further and establish a stricter, legally enforceable standard for safe levels of PFOA in drinking water, and argued that the recently passed TSCA Modernization Act will make it easier for the agency to do so because it includes a less burdensome safety standard with a greater focus on a chemical’s risk to human health and the environment.

“PFOA contamination poses a real and immediate threat to public health and quality of life in Hoosick Falls and Petersburg, and we know these same kinds of chemicals have been found in public drinking water in many more communities across New York and across the country – including in my congressional district on Long Island,” said Representative Kathleen Rice. “The EPA’s new advisory level is a positive step, but in light of mounting evidence of the major health risks associated with these kinds of chemicals, we need to take urgent, comprehensive action to identify a truly safe level of PFOA exposure and set a strict, fully enforceable limit. The EPA has the authority to do exactly that, and I urge them to act quickly so that we can restore access to clean drinking water in places like Hoosick Falls and protect residents in other communities that may be at risk of exposure to harmful levels of PFOA.”

Rice also called for state lawmakers to hold hearings on PFOA contamination in public water supplies in order to investigate how local, state and federal officials have responded to the crises in Hoosick Falls and Petersburg, examine the full scope of PFOA contamination in communities across the state, and assess what must be done to ensure that New Yorkers are not exposed to harmful levels of PFOA in their drinking water.

“We need to address this problem comprehensively at both the federal and state levels,” said Rice. “I urge leaders in Albany to convene hearings so that we can examine how officials at all levels of government have responded to contaminated drinking water in upstate communities and what must be done to restore access to clean water for residents in those communities. We also need to know the full extent of PFOA contamination across the state – how prevalent these chemicals are in our public water supplies, what other communities may be at risk, and what we can do to eliminate that risk before people suffer the consequences. This problem isn’t going away. We need to take it head on and work together to protect the people we serve.”

Photo by Steve Johnson via Flickr.
Press Release by Coleman Lamb.
Made Available from The Office of U.S. Representative Kathleen Rice. 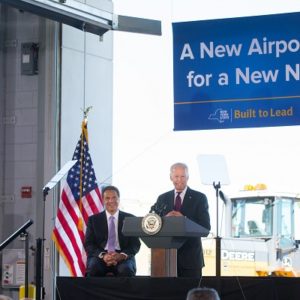