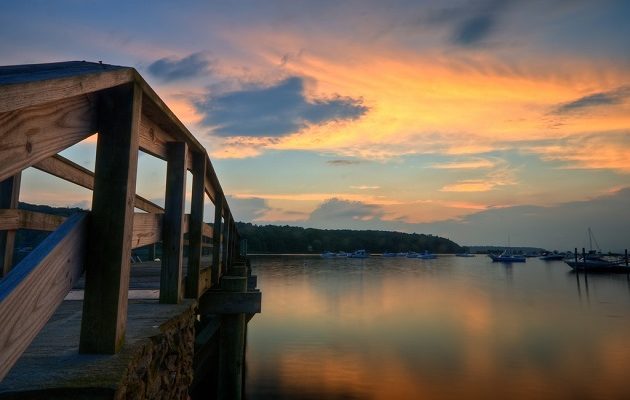 NEW YORK – A new series of short videos highlights the threat of nitrogen pollution to drinking water and wildlife.

Produced for the Nature Conservancy on Long Island, the videos present 11 personal perspectives on Long Islanders’ relationships with their waters, and what needs to be done to protect health and restore the environment.

According to Carl LoBue, a Nature Conservancy marine scientist, 3 million people depend on an underground aquifer as their sole source of drinking water.

“And our economy and quality of life and everything hinges upon the health of our coastal waterways,” says LoBue. “And all of that is in jeopardy simply because we’re using water in an unsustainable way.”

LoBue says the result is that Long Island relies on old cesspools and septic systems more than most other parts of the state.

“With about 74 percent of Suffolk County not having any access to sewage treatment, for example,” he says. “But we are seeing waterways being degraded, all around the State of New York.”

The Nature Conservancy has been pushing for code amendments, allocations of public financing and changes in wastewater treatment policies on Long Island.

But those efforts need public support as well. LoBue says the videos are intended to help people understand that they face a very serious problem.

“But the good news is, we know the cause of the problem and we know it’s a solvable problem,” he says. “We need to invest in our future, invest in our infrastructure and we will leave our next generation with a better Long Island.”

The video series is posted on the Nature Conservancy’s Long Island website.

PHOTO: The economy and quality of life on Long Island depend on the health of its water.
Photo Credit: Benson Kua/Flickr. 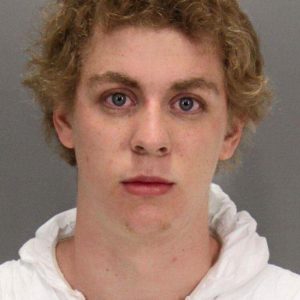