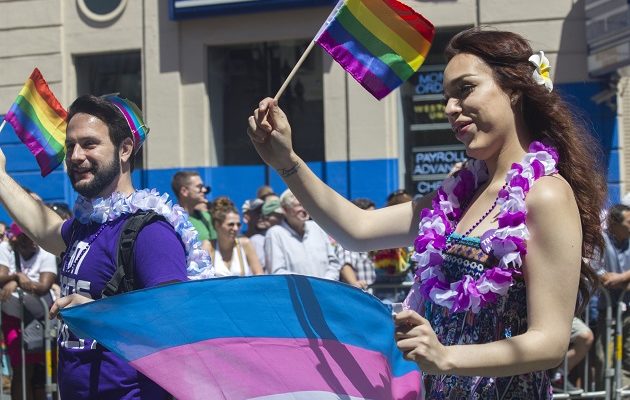 NEW YORK – In shock and defiance over the mass killing in a Florida gay nightclub, New York’s LGBT community marched in solidarity with Orlando on Monday evening.

Elected officials and LGBT advocates turned out for the 5th annual Translatina March, demanding an end to discrimination, violence and hate.

With a focus on the transgender community, the event in Jackson Heights, Queens, sent a clear message to the world, said Natalia Aristizabal, organizer of the LGBT Project for Make the Road New York.

“Communities have come together because Islamophobia and homophobia are real, and they’re targeting communities of color,” she said. “And we need to show strength in unity, especially in these times.”

Transgender people are often singled out for violence. Last year, a record 21 were murdered in the United States and 10, almost all people of color, were killed in the first five months of this year.

Aristizabal pointed out that even in the racially and ethnically-diverse neighborhood where the march took place, anti-trans and anti-gay violence have become all too familiar.

“We know of at least three recent incidents within two weeks and so, we know that hate is being fueled in different places, including Jackson Heights,” she said.

While New York state passed a law protecting against discrimination based on sexual orientation in 2003, similar legislation protecting transgender people has not passed the state Senate.

In January, the State Division of Human Rights adopted new regulations to protect trans people from discrimination and harassment. But Aristizabal said more is needed.

“We need not only laws, but also practices on an everyday basis to be sure that the trans community is being respected and has access to housing, to health care and to jobs,” she said.

The Translatina March is one of many events marking Pride Month in New York, culminating with a massive LGBT Pride March in Manhattan on June 26.

PHOTO: Ten transgender people were murdered in the U.S. in the first five months of 2016.
Photo Credit: Quinn Dombrowski/ Flickr. 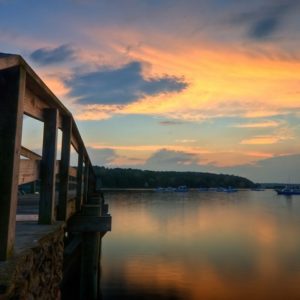 NEW YORK - A new series of short videos highlights the threat of nitrogen pollution to drinking water and wildlife. Produced...