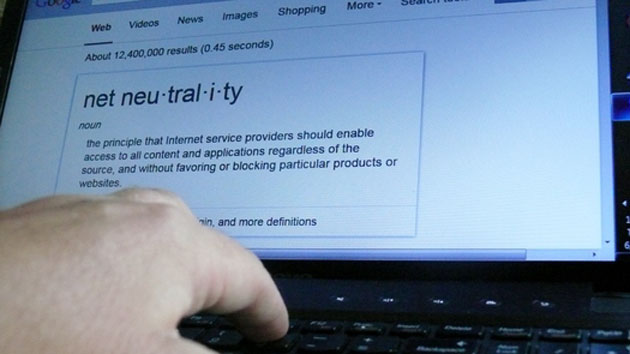 WHITESBURG, KY. – A federal court has upheld the Federal Communication Commission’s decision to treat the Internet like a utility – a victory for consumers say advocates of net neutrality.

The 2-to-1 ruling came Tuesday from the U.S. Court of Appeals for Washington, D.C.

Marty Newell, a member of the Rural Broadband Policy Group, says the court ruling is “part of the march” to treating broadband the same way we treat telephone service.

“It’s not optional,” he stresses. “It’s not a luxury. There was a time when Internet access might have been considered a luxury, but it’s not now. That time has passed.

“It’s a necessity in the same way that we looked at the telephone once upon a time.”

The cable and telecom industries and their allies argue that the FCC’s rule is overreaching and would stifle investment and customer choice.

But Newell and other advocates say web users need more protections from providers.

Newell says the ruling is especially important in rural areas of the country that are underserved by broadband.

Take Kentucky for example, where Newell says around one out of every four households does not have access to broadband services.

“We don’t have as much choice,” he points out. “The competition is not nearly as great.

“It is critical that this communications tool that it is absolutely essential to do business in the 21st century, that it be an open system.”

The Rural Broadband Policy Group says of the 19 million Americans who don’t have broadband, more than 14 million live in rural parts of the country.

Noting a lot of money is at stake, Newell says he knows the legal challenges will continue, something the industry giants have promised. 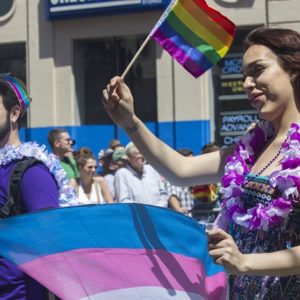 NEW YORK - In shock and defiance over the mass killing in a Florida gay nightclub, New York's LGBT community marched in solidarity...