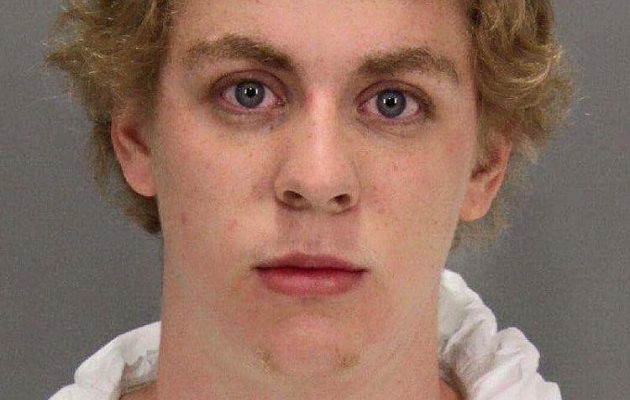 STANFORD, CA– Convicted Stanford rapist Brock Turner was sentenced to serve six months in jail on June 2nd, a decision that has left many baffled and enraged.

Adding fuel to the anger was a court statement made by Turner’s father, where he argued that his son should not have his life ruined because of “20 minutes of action.” The judge in the case, Aaron Persky, said that Turner’s first-time offender status, coupled with the positive character references he received, convinced him that leniency was the best course of action. Prison, Persky said, would have a “severe impact on him.”  In addition to six months in jail—which will most likely be reduced to three—Turner is slated to serve three years probation.

The minimum sentence for rape in California is two years in prison, but the state’s penal code does allow for a lighter sentence if the judge feels it appropriate.

The judge’s decision has set off protests around the nation, particularly at college campuses, where the issue of rape and its systemic cover-up is a more poignant topic than ever. Many students see the light sentencing, in particular the priority shown to the emotional state of the offender over the victim, as another example of the prevalence of rape culture in colleges and the nation in general. Additionally, Turner’s race is thought to be one of the prime factors in his light sentencing. In particular, the initial media circulation of Turner’s yearbook photo instead of his mugshot is seen as an example of racial bias, a privilege people believe was afforded to him because he is white. An example of the discrepancy that could be attributed to race: Darryl Pinkins, a black man from Indiana, was released at the end of April after having served nearly 25 years for a rape he did not commit. The time he served exceeds the time of Turner’s sentence by 10,000%, assuming Turner serves the full six months.

The wealthy background of Turner and his family is also thought to be a motivation in the treatment he has received. He was able to afford a team of dedicated attorneys to defend a case that most people of lesser means would have probably settled out of court with. For many, the specifics of the case echo that of the “affluenza teen” Ethan Couch, who was sentenced to probation after being convicted in a DUI case in which he killed three people. Turner released a letter on the statement effectively blaming his actions on campus drinking culture and being intoxicated, not once mentioning what he was actually convicted of. The victim, who has chosen to remain anonymous since the rape was first reported, released her own statement in response to Turner’s, in which she notes how his story changed considerably from his initial police statement to the statements made in court.

Prosecutors in the case also pointed out that he lied to the judge, having statements he made that he was unfamiliar with drinking and partying before he got to college proven false by records from his phone. Further contradicting Turner’s claim that he was unaware of what he did are new reports that he took pictures of his naked, unconscious victim with his phone and sent them to his friends on the swim team, who later deleted them. 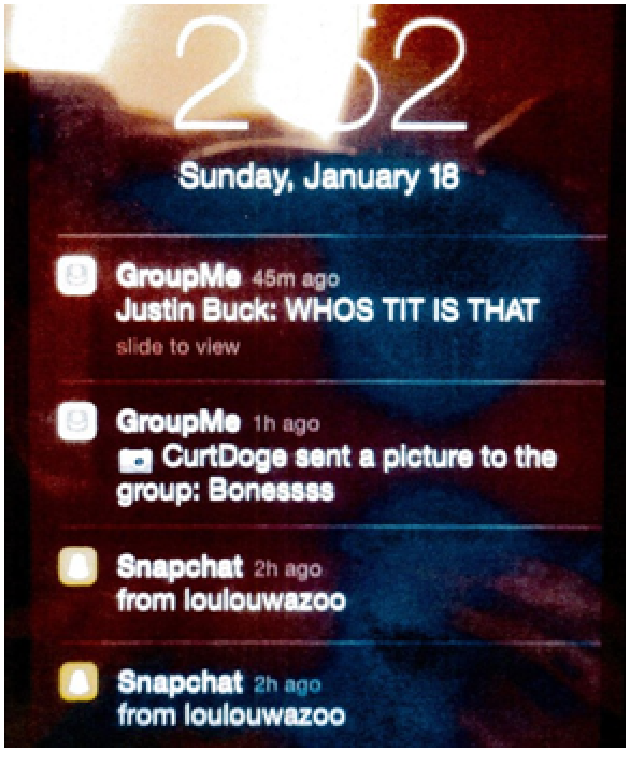 Turner’s mother begged Judge Persky not to give him any jail time, saying that it would be a “death sentence” for him. Rapists are notoriously low on the pecking order in prison, and the publicity of Turner’s case likely didn’t win him any friends.

The motivation for Turner’s light sentence may never be fully known, no matter what arguments are presented one way or the other. What is undeniably peculiar, however, is that the judge would choose this particular case to acknowledge the damaging effect of jail and exercise mercy, when so many prisoners in California are serving life without possibility of parole for offenses committed when they were younger than Turner is now. As of now the only lifetime sentences involved in Turner’s case are his ban from US Swimming and his status as a sex offender. 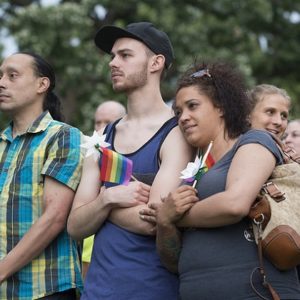 by Michael Adams ORLANDO, FL- (A quick note before this article begins: the name of the gunman who killed 50 people at the Pulse...