In March, when the Indian Point 2 reactor was off line, inspectors found more than a quarter of the bolts securing an assembly critical to reactor cooling were degraded, broken or missing.

The bolts have been replaced and last week the NRC said it is safe to restart the reactor.

But according to Manna Jo Greene, environmental director for the Hudson River Sloop Clearwater, a full analysis of those damaged bolts won’t be completed for months.

The replacement bolts are made of a different alloy and Entergy, owner of the reactors, says bolts in Indian Point Three will be inspected in 2017, two years ahead of schedule.

But the bolts were just the latest of a growing number of problems at the 40-year-old reactors.

Greene says environmentalists are concerned that there is a rush to get reactor 2 back on line for the summer spike in demand for electricity.

“And the NRC has a history of granting exemptions and waivers and putting the profitability of the plant ahead of public safety and environmental protection,” she says.

Last month the environmental group Friends of the Earth filed an emergency petition, asking federal regulators to keep Indian Point 2 shut down until the root cause of the bolt damage has been determined.

They also ask for an immediate inspection of bolts in Indian Point 3. But Greene says the NRC reclassified the petition, taking away its emergency status.

“So Friends of the Earth is trying to see if there is some other federal jurisdiction that will hear the emergency petition and protect the public,” says Greene.

Entergy has applied for 20-year extensions of the operating licenses for both plants. Governor Andrew Cuomo has asked the NRC to deny that application. 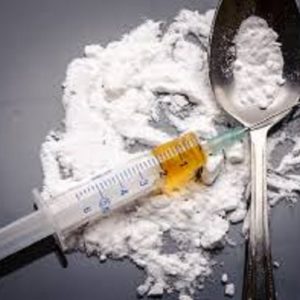 by Michael Adams Long Island, NY - Chris is 28 years old, and has spent most of his life living in the small town of Kings...