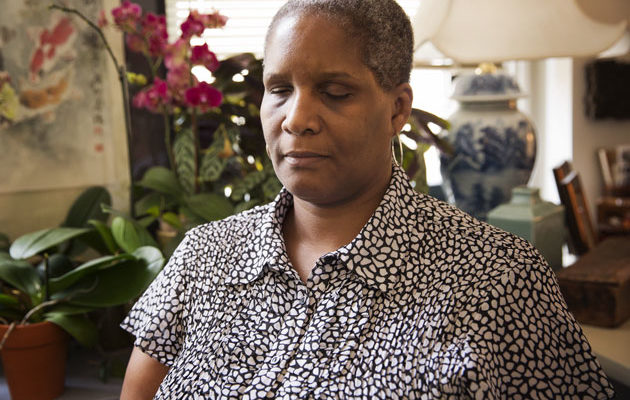 NEW YORK – New York’s online voter-registration system doesn’t work for people who are blind, according to a lawsuit filed Thursday.

States are required by law to meet standards of accessibility and confidentiality for services such as online voter registration. Susan Dooha, executive director of the Center for Independence of the Disabled, New York (CIDNY), said that includes people who are blind or visually impaired.

“The technology makes it possible for that to happen,” she said, “but it’s a mystery to us why the Board of Election refuses to fix their website to allow people to do this.”

The American Civil Liberties Union (ACLU) and the group Disability Rights Advocates filed the federal lawsuit against the Board of Elections and the Department of Motor Vehicles, claiming violations of the Americans with Disabilities Act and the Rehabilitation Act.

Eva Eason, who is blind, is one of the lawsuit plaintiffs. She needed to update her voter information after she married, but said she couldn’t complete the process online without the help of a sighted person.

“It is very frustrating and discouraging not to be able to go up on this website, which is supposed to be accessible, and be able to do it by myself,” she said.

Eason said she experienced similar problems on the Department of Motor Vehicles website with an address change, but said neither agency changed its systems after receiving complaints.

According to Dooha, coding the forms correctly to allow people to use screen readers and other technology to complete forms and navigate the websites is an easy fix. That’s what the lawsuit is asking them to do.

“The Board of Elections then needs to make sure that they have the policies and procedures in place to keep the website, and the other sites they’re responsible for, accessible,” she said.

The lawsuit was filed on behalf of the Center for Independence of the Disabled, New York, the National Federation of the Blind and individual plaintiffs who are blind.

The complaint is online at cidny.org. 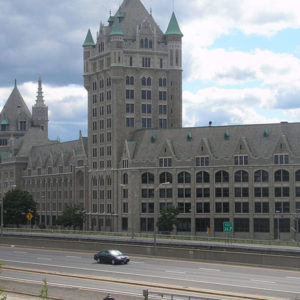 NEW YORK - Legislators and higher education advocates called on the state Legislature on Wednesday to pass a bill supporting...