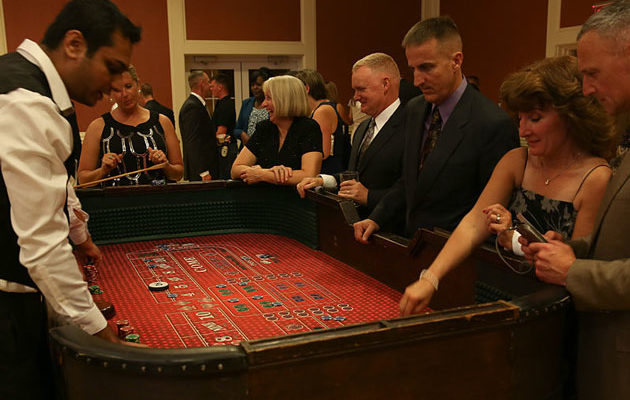 LONG ISLAND, NY – For years now, negotiations have allegedly been taking place that would bring some sort of large-scale casino to Long Island. It seems these musings have taken another small but crucial step towards fruition, possibly.

Late June 7th, the domain names LongIslandCasinoandHotel.com and LongIslandGamingandHotel.com, as well as several similar variations, were registered by the Buffalo-based hospitality company Delaware North. The company, owned by Boston Bruins owner Jeremy Jacobs, owns the TD Garden—home to the Bruins and Boston Celtics—outright, as well as over 300 restaurants and retail stores around the globe, and brings in over $2.6 billion in annual revenues, according to their website. Founded over one hundred years ago as Jacobs Brothers, Delaware North has been operated by the same family since its onset. 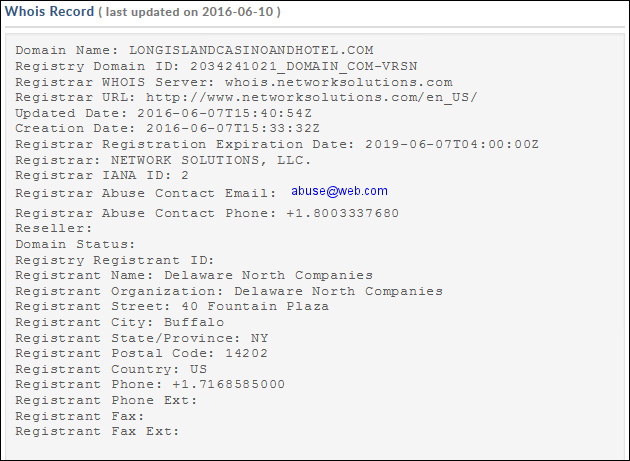 The full list of domains registered included the following variations:

Proposals to bring a casino to Long Island have been discussed theoretically for a long time. New York State is itself no stranger to the concept. Already there are eleven racetrack casinos in the state, along with nine casinos run by the Oneida, Seneca and Mohawk nations. More seem to be on the way, as Governor Cuomo hopes to use gambling operations to provide needed tax revenue and financial relief to various portions of the state. At this point the closest casino to Long Island-proper is the Resorts World Casino in Queens, which, as any resident will tell you, does not count.

Economically, Long Island could certainly benefit from the influx of tourism and tax dollars that a casino would bring. While the local state of affairs doesn’t exactly resemble Detroit, many residents and local governments struggle to make ends meet, and the region as a whole is in need of a new source of income. 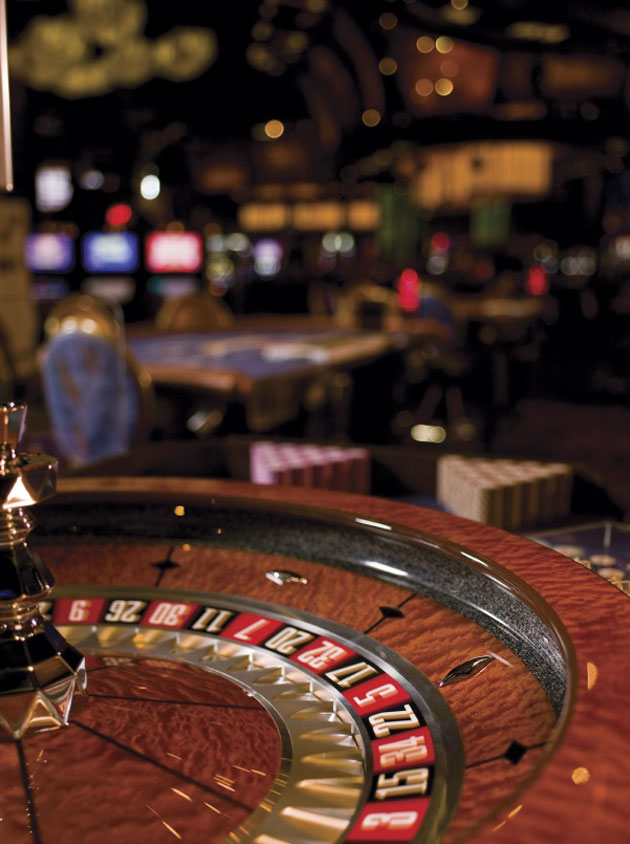 Recent proposals to bring more gambling to Long Island are not without their fair share of opposition. Already dogged by a significant drug problem, there are many locals who feel their towns should not be inviting another vice to roost in their backyards. In response to a proposed gambling site in Medford, local representative and Majority Leader Rob Calarco said simply that the town “has long been a quiet suburban community….and a safe place to raise a family,” adding that “they don’t want to be known as a place to gamble.”

The move for more casinos has also warranted a stiff reaction from local Native American tribes, who have long been concerned that commercial casinos could divert crucial revenue from their communities. In particular the Shinnecock Tribe, residing within their lands in the town of Southampton has more reasons than most to find this recent development dissuading. Having spent decades campaigning for their federal recognition and the right to build casinos like many other tribes in the state, the tribe shuttered their Gaming Authority Office a little over a year ago, but still remains hopeful of pursuing a partnership with another tribe. The presence of a non-Native casino on Long Island would most likely not be greeted with warmth by those in the tribe who spent years of their life trying to encourage similar development.

As of now it still remains to be seen exactly what this latest news of domain name registration will actually entail for the area. Delaware North has not released any statements, and indeed the only certainty in this situation seems to be the assumption of which Long Island they are targeting. Only time will tell what plans lay in the works for Long Island.

FEATURED IMAGE: A Game of Craps in Progress, Source: https://www.dvidshub.net/image/1028190 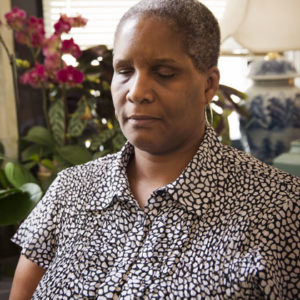