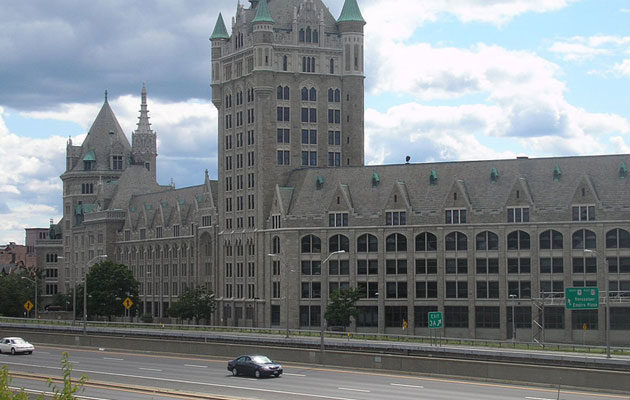 NEW YORK – Legislators and higher education advocates called on the state Legislature on Wednesday to pass a bill supporting the State University and City University systems.

The new state budget eliminated the Maintenance of Effort, or MOE, provision requiring the state to maintain its level of support for mandated costs in the university systems.

Those costs include such basic as heat and electricity for university buildings.

Fred Kowal, president of United University Professions, says passing the MOE bill would help insulate the universities from further cuts to their budgets.

“We still don’t have the funding where it was for SUNY and CUNY in 2008,” he points out. “There were draconian cuts during those couple of years and we have not recovered.”

According to Kowal, last year the MOE legislation passed with almost unanimous support in both the Assembly and the state Senate, and this year, bipartisan support is just as strong.

“The bills have cleared the higher-ed committees in both houses,” he stresses. “They are now in both finance committees, and we’re optimistic that in the few remaining days of the legislature session both will pass.”

The legislative session ends on June 16.

Kowal notes that New York state is in a much better financial position than it was during the Great Recession, when past cuts to the university systems were made. Now, he says, it’s time to move on.

“Working well with the Legislature and hopefully with the governor, we’ll get to a point where we’ll start seeing significant, necessary investment in public higher education in New York,” he states. 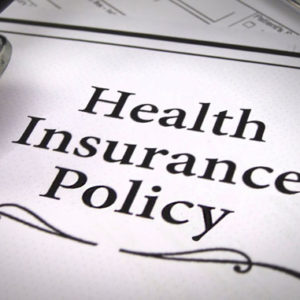 NEW YORK - The cost of health insurance is going up, but consumers can have a say on proposed increases. Insurers have...