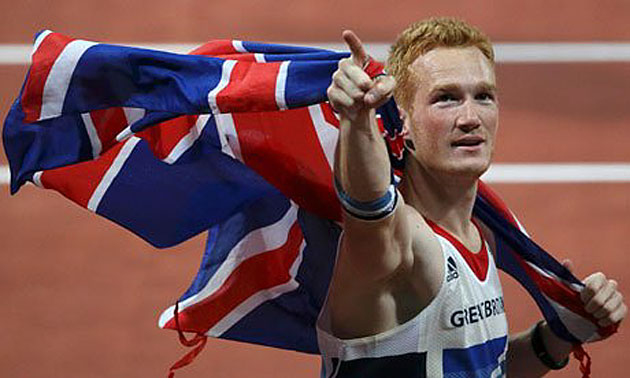 BRAZIL – The road to this year’s Olympics in Rio de Janeiro has been nothing if not rocky. Plagued by political crisis, polluted waters, and the world’s latest panic over a possible pandemic, many people the world over and wondering whether the games should even be held at all.

One of the groups showing the most concern for the viability of this year’s Olympics are the athletes slated to perform there. British track star Greg Rutherford, concerned about the possibility of contracting Zika Virus during the games, has frozen a sample of his sperm in preparation. The virus, which manifests mostly in a week-long fever, rash and joint pain, has also been linked to microcephaly in newborn babies and the short-term paralysis of Guillain-Barré syndrome. Rutherford’s partner, Susan Verrill, and their newborn son Milo, fearing other potential complications, will be avoiding the games altogether. Brazil’s Olympic and sports officials insist that Zika will not be a serious problem for the estimated 500,000 people from all around the world who will travel into the epicenter of the country’s current outbreak. Ironically, the link between Zika virus and both microcephaly and Guillain-Barré syndrome was first reported in Brazil, less than a year ago. 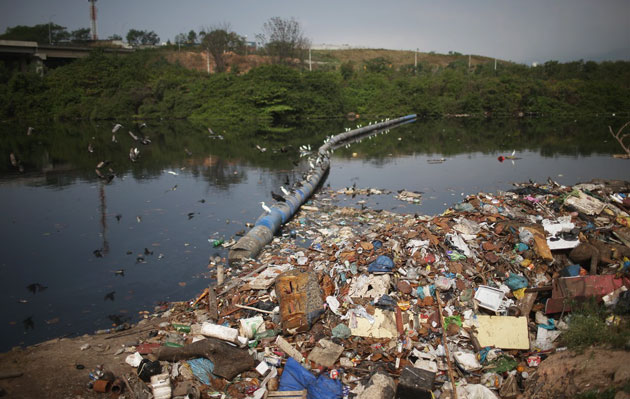 Land-based athletes aren’t the only ones worried about their safety at the Olympics. For years now, swimmers and other competitors in water sports have been wary to wade in the notoriously polluted waters around Rio, which, according to a recent AP investigation, are “rife with human sewage.” Brazil had promised to take care of the pollution by the time the games begin on August 5th, but the AP’s survey “didn’t find a single venue fit for swimming or boating.” Athletes training for the games in Rio have already begun to experience symptoms of “fevers, vomiting and diarrhea.”

Even more damning, Kayla Robinson and Chip Peterson, American swimmers who last competed in Rio during the 2007 Pan American Games, have since suffered from seriously debilitating diseases. After experiencing unbearable stomach pains two weeks after she swam, Robinson was diagnosed with Crohn’s Disease that ultimately forced her to retire from her sport. Peterson suffered from colitis, which led to the removal of his colon in 2013. While medical professionals haven’t been able to definitively link their subsequent health problems to the waters around Rio, there is little doubt in Peterson’s mind as to the cause. “I do find the fact that both Kalyn and I were diagnosed with so similar of diseases suspicious,” he said.

Adding to the peace of mind of exactly no one is the shaky state of the city’s Olympic infrastructure. A recently constructed seaside bike path that was to be used in races collapsed after being hit with a wave, killing two and injuring three others. The collapse occurred mere hours after the lighting of the Olympic torch in Greece.

The city’s construction efforts, which have demolished neighborhoods and cost the struggling economy billions of dollars, bear an eerie resemblance to what happened so recently following the World Cup. Two years, one tournament and $3 billion later, many of the stadiums built in what is arguably the soccer capital of the world have fallen into disuse, becoming wedding venues and bus parking lots.

The staggering cost of hosting some of the world’s most prominent sporting events have the Brazilian economy in dire straits. Indeed, they may be one of the chief reasons President Dilma Rousseff is currently being impeached, as the accusations against her claim she used funds from state banks to cover up just how bad the country’s budget had become. The fact that many of her opponents in Brazil’s Congress are embroiled in similar scandals does not bode well for the political stability of the nation going forward.

The sheer number and magnitude of the issues plaguing this year’s Olympics are mind-boggling. This is even just keeping it to the local scandals, to say nothing of the doping allegations against both Russia and Ethiopia that may result in a massive amount of suspensions for both countries. Between the health, political and economic crises surrounding the games, it’s a wonder they haven’t been postponed or moved.

As Olympics expert Ed Hula so succinctly put it, “Anything bad that could happen to Rio de Janeiro seems to be happening at this point.”

The lead-up to the Summer Olympics begs to be compared to a circus, on fire. At this point, the most optimistic thing to hope for is that nothing new comes up in the next couple months. 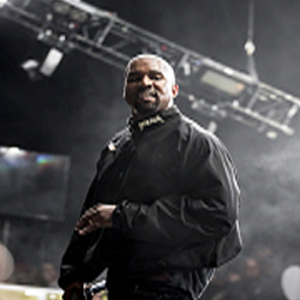 by Michael Adams, NEW YORK, NY - To put it bluntly, last night was a bad night to be a music lover in New York City. It was a very...