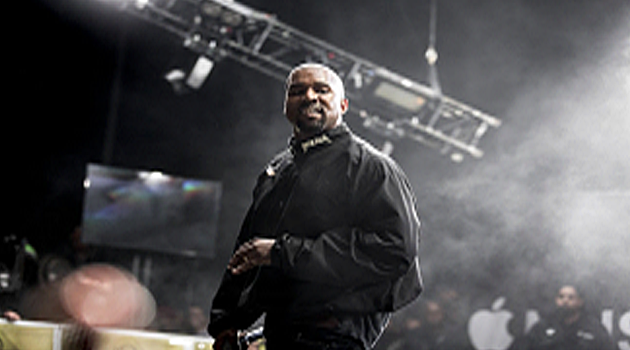 NEW YORK, NY – To put it bluntly, last night was a bad night to be a music lover in New York City. It was a very bad night.

Concert-wise, this weekend in the city was dominated by the Governors Ball Music Festival, a massive three day cornucopia of artistry in Randall’s Island Park, just off the coast of Manhattan. Hugely popular artists like The Strokes, Jamie xx, and Mac Miller dominated the first two days of the festival. The third day…..well……

In the aftermath of the third day’s cancellation due to inclement weather that never really came, Kanye West, a would-be headliner of the last day of the festival, announced a surprise late-night concert at Webster Hall in Greenwich Village. West has just released his seventh studio album, The Life of Pablo, and is arguably at the peak of his popularity. Eager to get something out of a lost festival day, thousands of people flocked to the concert venue before the scheduled start time of 2am.

The problem was, according to Webster Hall, the concert was never actually scheduled. Fans of the rapper were treated to a very encouraging tweet from his official Twitter account:

Show at 2am SOLD OUT

And a very discouraging tweet from the venue itself not an hour later:

Needless to say, the crowd gathered outside Webster Hall was none too pleased.

Famous faces dotted the rabble outside the venue, ASAP Rocky made his way through at one point. All signs point to West actually trying to hold some sort of show in the early morning; driving by the concert hall before ultimately peeling off and even trying to reach the mayor to have the surrounding streets closed off to salvage the concert-to-be. But was all to no avail, and eventually police had to be called in to disperse the crowd of music lovers, leaving trash and smashed car windows in their wake.

No arrests were made following the incident, and West’s wife Kim Kardashian has promised that her husband will make up the show later on. All in all, Sunday was not a good day to go to a concert in New York. 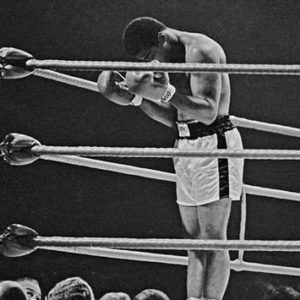 by Michael Adams LONG ISLAND, NY - As the sun rises on the first day of Ramadan, American Muslims find themselves under...