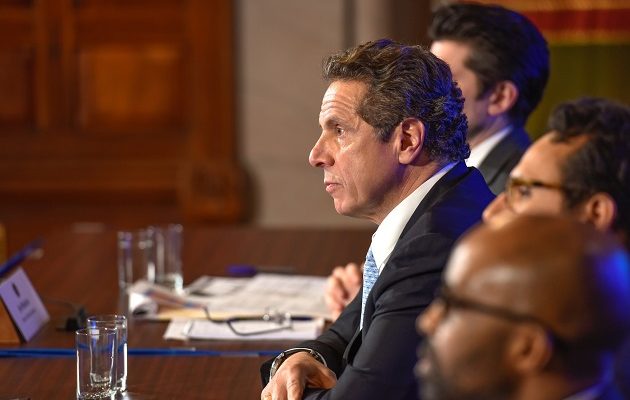 NEW YORK – Governor Andrew Cuomo has introduced a package of bills to close a major loophole in New York state’s campaign finance laws. The “LLC Loophole” allows individuals to form multiple limited liability companies, and use each one to give a candidate more than $60,000 in each election cycle.

Jessica Wisneski, legislative and campaigns director with Citizen Action of New York, calls the the governor’s introduction of bills to finally close that loophole a “really bold move.”

“He’s willing to do it himself,” she said. “He thinks it should be done for everyone. And now it’s in the hands of the Senate Republican majority to let us know, as voters, whose side they’re on.”

Legislation to close the LLC Loophole has passed the State Assembly several times, but has not yet made it through the Senate.

“If the political will is only there for closing the LLC Loophole this year, that would be a tremendously significant reform,” she said.

This month the former leaders of both the Assembly and Senate were sentenced to long prison terms on corruption charges.

Ethics reform is high on the agenda for most New York voters, and closing the LLC Loophole has long been at the top of the list. Wisneski thinks legislators should be nervous about heading into elections this fall having done nothing to clean up their act.

“So I hope to see something done,” she added. “If not, I think this will become a major election issue between now and November.” 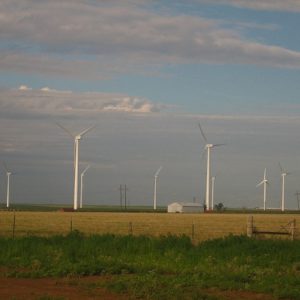