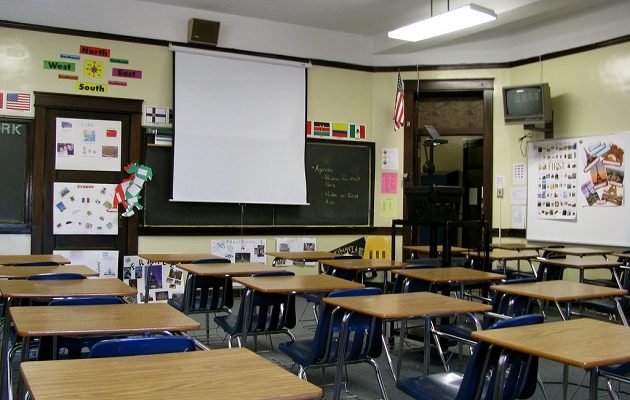 NEW YORK – Voters across the state of New York approved almost 99 percent of school budgets on Tuesday. The State School Board Association reports that budgets in only 10 of almost 700 districts in the state were rejected, an approval rating almost identical to last year.

“Voters in every region of the state came out and showed that they have confidence in their public school system, their teachers and the other professionals,” he said.

An increase in state aid to education in the budget for the coming year will help districts maintain or even expand programs for students without increasing local property taxes.

Eight of the 10 districts where voters rejected the budget had sought to raise property taxes above the state imposed cap that this year stands at less than one-eighth of one percent. Smith points out that overriding the tax cap requires a super majority of 60 percent of the votes.

“That tax cap continues to limit the ability of school districts to raise revenues on the local level that they determine to be necessary to fund critical programs,” he added.

Voters in 28 school districts did approve overriding the tax cap. But Smith believes the property tax cap, which is tied to inflation, still robs communities of local control of their school budgets.

“So we would like to see that super-majority component done away with so that we return to a more democratic system of one person, one vote,” he said.

Those districts that failed to pass a budget on Tuesday can hold a second vote next month. 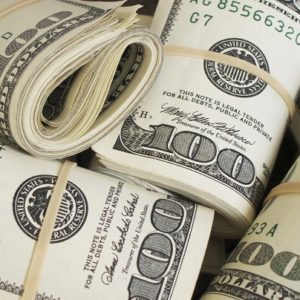 WASHINGTON - There’s an old saying that when you see a turtle on top of a fencepost, you know it didn’t get up there...