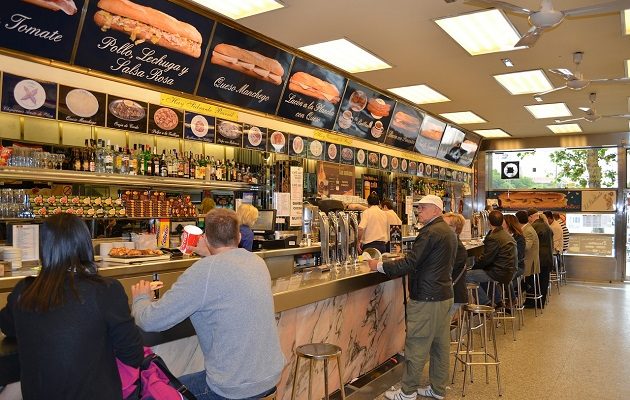 NEW YORK – The U.S. Labor Department’s expansion of overtime protections for salaried employees will have a broad impact on other workers as well. Employers can require salaried workers paid $455 a week or more to work well over 40 hours without any extra pay. The regulations released Wednesday double that. In 1975, more than 60 percent of all salaried employees were entitled to overtime protection, but today it’s only eight percent.

According to Michael Wasser, senior policy analyst with Jobs with Justice, when the regulation goes into effect in December, employers will have three options.

“They’re either going to have to give them their time back by limiting their work to 40 hours in a week, or they will be bumped up to the new threshold,” he said. “Alternatively, the employer can choose to pay them overtime.”

Part-time workers are likely to see their hours and their paychecks increase as well as employers shift hours away from managers who often work fifty or more hours a week.

Governor Andrew Cuomo praised the new regulation, saying it will help ensure fairness and equality in the workplace. And Wasser points out the overtime protections supplement the governor’s successful efforts to raise the minimum wage in New York.

“It’s hard to encourage employers to lift the pay of people who are several bands above the minimum wage,” he added. “This will do that and will bring back overtime protections for many people who’ve seen it slip.”

Some Republicans in Congress have threatened to take action to block the new overtime protections.

Congress has 60 legislative days to review new regulations and can pass a bill to stop the change from taking effect. But Wasser says as long as President Obama is in the White House, that’s not likely to succeed.

“Either the president has to sign this bill, which won’t happen, or the Congress needs to have the votes to override the veto, which it currently probably does not have,” he said. 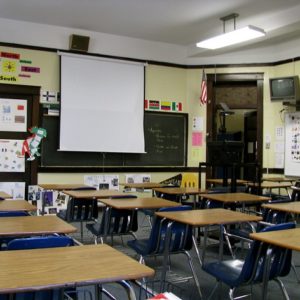 NEW YORK - Voters across the state of New York approved almost 99 percent of school budgets on Tuesday. The State School...