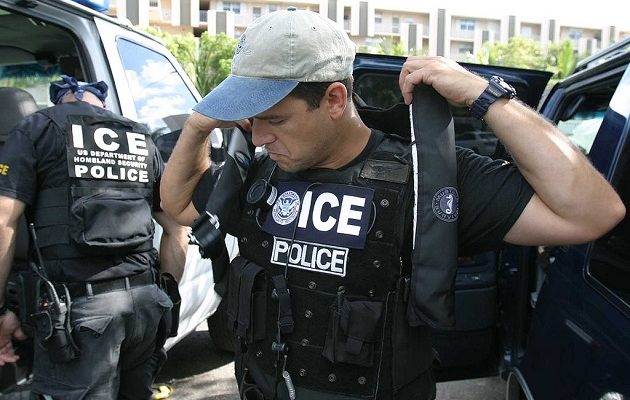 WASHINGTON – Advocates for immigrants to the United States are rallying in Washington, D.C., this morning to condemn plans for a new round of deportations.

According to news reports, Immigration and Customs Enforcement has ordered field offices to launch a month-long “surge” of raids targeting mothers with children who have been ordered to leave the country.

“It is counterproductive and hypocritical that right now, we have an executive action that is being decided by the Supreme Court that would essentially grant deferred-action programs to this same community of people that are now being targeted,” Pinto says.

In March, Homeland Security Secretary Jeh Johnson told a Senate committee that a similar series of raids in January had helped slow an increase in undocumented immigrants from Central America entering the country.

But Pinto says most of those being targeted are fleeing extreme violence in their home nations, and returning them simply puts them back in harm’s way.

“We do have, confirmed from 2015, 84 people that had been deported,” she says. “And were victims and died shortly after being deported.”

Pinto points out that, throughout the world, people facing immanent, pervasive violence migrate out of fear, for their lives and the lives of their children. She says many of those crossing the U.S. borders are no different.

“How are we not assessing the situation in Central America and then figuring out that these people that are fleeing these conditions also should be looked at as refugees,” Pinto says.

Advocates for immigrants are calling on the Obama administration to halt the deportation raids and ensure that those fleeing violence are offered temporary protected status.

PHOTO: New ICE raids are expected to target mothers with children who have been ordered to leave the U.S.
Photo Credit: U.S. Immigration and Customs Enforcement. 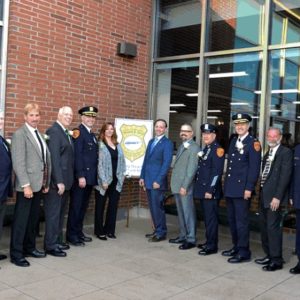