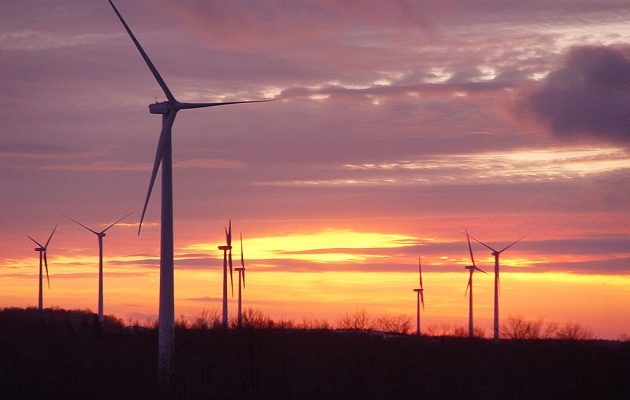 The public comment period on a proposed Clean Energy Standard ends on June 6.

Jessica Azulay, program director with the Alliance for a Green Economy, supports only part of the proposal, the part that requires utilities to generate 50 percent of the state’s electricity from renewables by 2030.

The governor says three upstate power plants, FitzPatrick, Ginna and Nine Mile Point, are critical to achieving reductions in carbon dioxide and other harmful emissions called for in the Clean Energy Standard.

But FitzPatrick, which is losing money, is already scheduled to close next year. Azulay says the governor’s plan would force consumers to subsidize the unprofitable nuclear plants.

“We believe that this will cost ratepayers somewhere between $3 billion and $4.5 billion between 2017 and 2030,” says Azulay.

According to Azulay, there are safer and more economical ways to meet the goals of the Clean Energy Standard.

“A combination of energy efficiency and renewable energy would be cheaper for consumers than propping up these very dangerous and expensive nuclear reactors,” she says.

Public hearings on the proposed Clean Energy Standard are being held Tuesday in Albany and in Riverhead on Long Island, and in several other cities around the state through the end of the month.

Rep. Zeldin: House to Vote This Afternoon on His Bill to Protect Plum Island 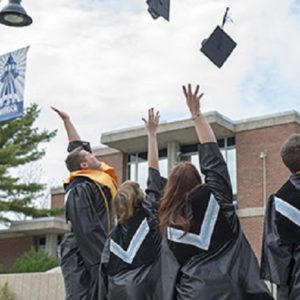 NEW YORK - Suffolk County Community College will graduate a record 4,398 students at its 2016 commencement – the College’s...