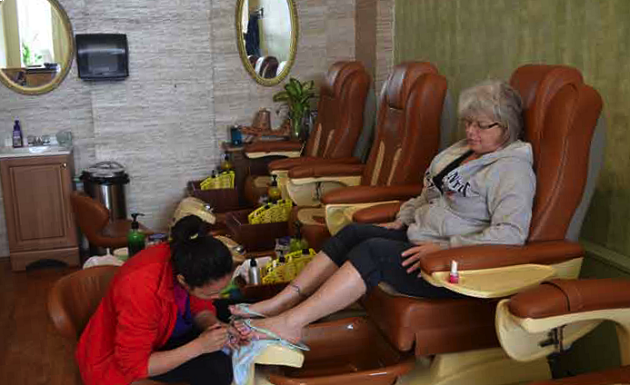 NEW YORK – Almost a year after New York State began cracking down on nail salons that don’t pay fair wages, those efforts are paying off.

Since last May, the Nail Salon Industry Task Force has opened more than 450 investigations. Today, Gov. Andrew Cuomo announced 143 of those salons have been directed to give employees some $2 million in unpaid wages and damages.

Luna Ranjit is executive director of Adhikaar, an organization that has been advocating for the workers. She calls the announcement a sign of real progress.

“The workers are learning about their rights and speaking up and it’s exciting time,” says Ranjit. “It’s going to take time for this to be implemented across the industry, but it’s a good start.”

Salons now are required to post a Salon Workers’ Bill of Rights and to provide adequate ventilation and safety equipment for employees.

Salons also are required to purchase bonds or insurance to cover unpaid wages. According to Ranjit, without the bonds, some that owe back wages may not pay up.

“Especially in small business, where the businesses can close down or change ownership to get away with it,” she says.

As of last month, some 4,000 nail salons statewide had secured wage bonds.

But Ranjit points out nail salons are not the only businesses where wage theft has been a problem.

“It happens across all industries,” she says. “We have members in domestic work, restaurants, gas stations – all kinds of workplaces where there has been wage theft.”

Overall, New York State says more than $10 million in recovered wages were returned to workers in the first three months of this year. 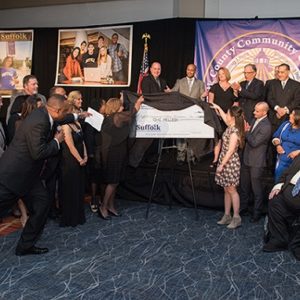