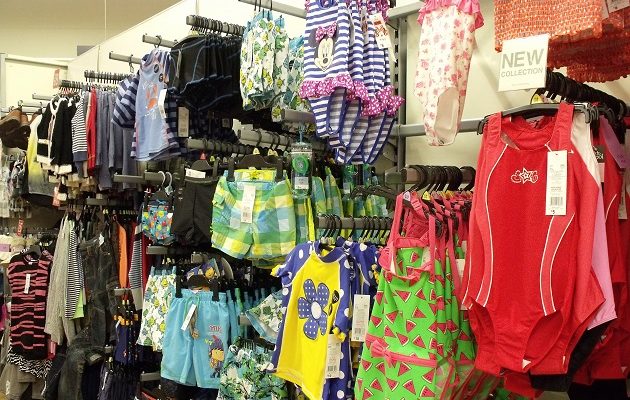 NEW YORK – The New York State Assembly has overwhelmingly approved a bill to protect children from toxic substances in products.

“We still see mercury and arsenic and other known cancer and toxic agents that are routinely found in products that our kids are exposed to and are using, or are wearing and sleeping on,” he said.

Similar bills have had majority support in both houses of the Legislature for several years, but so far have not been allowed onto the Senate floor for a vote. Opponents of the legislation have said it’s unnecessary and would lead to job losses.

According to Iwanowicz, last year the bill was supported by at least 40 senators, or almost two-thirds of the Senate.

“These senators actually put their name and wanted to be listed as an official, imprint co-sponsor of the bill,” he said. “So, we had the votes. The majority leader just bowed to special interests and wouldn’t bring it up for one.”

Iwanowicz said those special interests include the chemical industry, toy manufacturers and the Farm Bureau.

The Assembly also passed three other bills that are part of an Earth Day legislative package. Iwanowicz said those would remove mercury from light bulbs, require the state to incorporate environmental justice concerns in planning and permitting, and track environmental impacts on communities.

“So, a lot of important bills were sent over to the New York state Senate,” he said. “We’re hopeful that they’ll bring up all of them, but in particular, we hope that this is the day that our kids are protected from dangerous toxics.”

In his State of the State Address, Gov. Andrew Cuomo called for passage of the Child Safe Products Act.

More information is online at eany.org. 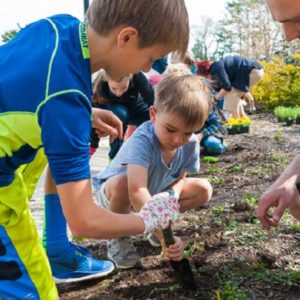