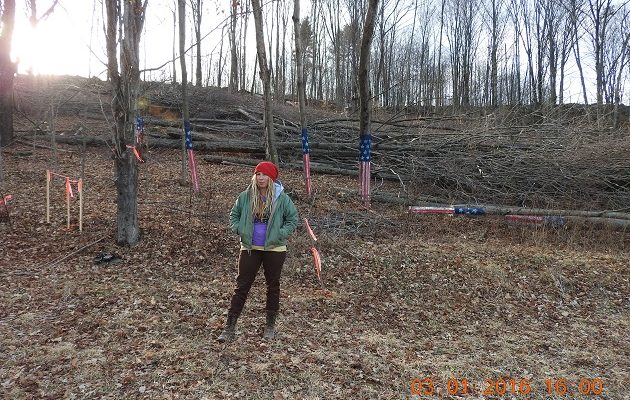 NEW YORK – Environmentalists are praising a decision by the state’s Department of Environmental Conservation that could halt construction of a natural-gas pipeline.

As world leaders gathered in New York City on Friday to sign the Paris Agreement on climate change, the DEC issued its decision denying a key permit for construction of the Constitution Pipeline. According to attorney Moneen Nasmith in the Northeast office of Earthjustice, the pipeline builders failed to provide a large amount of critical information about the potential impact on water quality.

“There are 251 stream crossings in New York state and, essentially, Constitution evaluated 11,” she said. “That’s just not good enough.”

The oil and gas companies proposing the project said they are examining the DEC’s decision and are considering their options, which could include an appeal in court. They said the pipeline would help lower the cost of natural gas in a region with some of the highest prices in the country. However, Nasmith said studies suggest that additional natural-gas pipelines aren’t necessary.

“The existing pipeline infrastructure that we have might be completely adequate, with certain small changes, to supply the existing needs of both New York state and New England,” she said.

Just days before the DEC denied the permit for the Constitution Pipeline, another pipeline project in Massachusetts was canceled by the developer for “insufficient contractual commitments from customers in the New England market.”

The Constitution project has caused some damage in Pennsylvania. Before the permit was denied, Nasmith said, the Federal Energy Regulatory Commission had allowed the company to clear-cut trees along a 20-mile stretch of the proposed pipeline route.

“So, we would hope that FERC looks at this and realizes that it cannot allow Constitution to proceed with a pipeline to nowhere, and go forward with any of the building in Pennsylvania,” she said.

More information is online at stopthepipeline.org.

PHOTO: A pipeline path was cut through a maple syrup farm before the permit was denied.
Photo Credit: Kelly Finan Illustration/Energyjustice.net 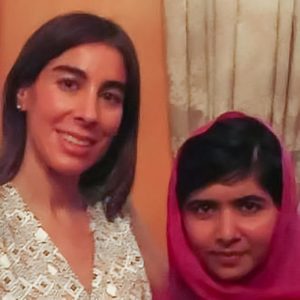 By Robert Golomb “What you do not see from the statistics is the face of the actual victim,” Luz Maria Utrera, founder...