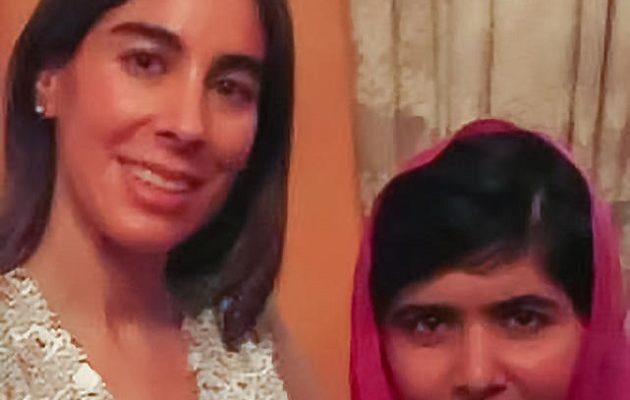 “What you do not see from the statistics is the face of the actual victim,” Luz Maria Utrera, founder and chief executive of the Fundacion Luz Maria, Argentina and the Luz Maria Foundation, USA and Global (both www. Luzmaria) told me in a recent interview. The statistic to which Ms. Utrera – who established these non- profit organizations in Argentina in 2012 and the United States in 2015 to provide free assistance to women who have been victims of domestic violence- was referring is as alarming as it is largely unknown to the general public: One in three women in the world and one in five women in America will be beaten, raped or suffer from other forms of abuse, including female genital mutilation – as a child, as an adolescent or as an adult.

Most of those attacks, according to most studies on the subject, occur in the victim’s home and are perpetrated in the majority of the cases by a husband, a live – in boy friend, a parent, or another close family member. “Domestic violence against women is a global pandemic”, stated Ms. Utrera, a native of Argentina and a 2006 graduate of that nation’s University of El Salvador Law School. The women her foundations, which are staffed by volunteer attorneys and social workers, have fought for and many times saved always remain in her thoughts, she told me, and then she described three of them.

“All of the hundreds of victims all remain somewhere in my mind,” she said. “But right now as we talk I think of a young woman named “Alejandra” whose husband savagely beat her and her three young children and tried to starve them. And I think of “Roxana ” who I met around the same time and who suffered along with her son the same kind of awful abuse. And I think of “ Zula” a middle aged woman who was nearly beaten to death by her live in girlfriend.”

Ms Utrera explained how she rescued these victims following the same protocol she successfully utilized before and since with hundreds of others: She or her staff represented the victims in court to obtain orders of protection and contacted government social service agencies to try to obtain day to day living expenses for the women and their family members. 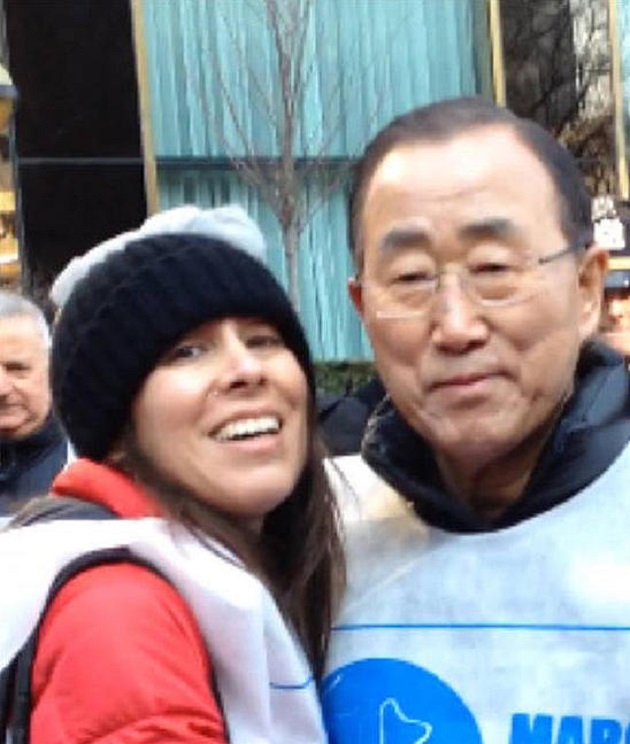 “I could say,” she added, “that these cases had happy endings, because these people were transformed from victims to survivors. But even for survivors, the nightmares of their ordeals never fully go away.” And then she added (as I had already sensed) that she understands the feelings of these victims because she was once a victim of domestic abuse herself – an experience, she told me, that changed the direction of her life.

“Being a victim myself” she explained, “gives me a real understanding of what these women {who are victims of domestic abuse} are going through, and that is what made me decide to devote my life to help protect women from domestic abuse.”

Ms. Utrera noted that her foundations often work with other similar organizations, charity and women’s rights entities and several women’s rights branches of the United Nations. “We work cooperatively to educate the public concerning the global crisis of violence against women and to educate women of the early warning signs of an abuser,” she explained. “For example, one of the earliest and most common behaviors we teach to look for is the attempt to control the woman’s every day life activities, such as the clothing she wears, the food that she eats, the friends and family members whom she sees, how she spends her money. There are many other red flags, which we cover in our workshops.”

This cooperative effort also involves a political component. “We work with elected officials in Argentina and throughout the world to strengthen already existing laws designed to protect women. In addition, we lobby to obtain funding for vital social services for victims of domestic and other forms of violence.”

Robert Golomb is a nationally published columnist. Mail him at MrBob347@aol.com and follow him on Twitter@RobertGolomb. 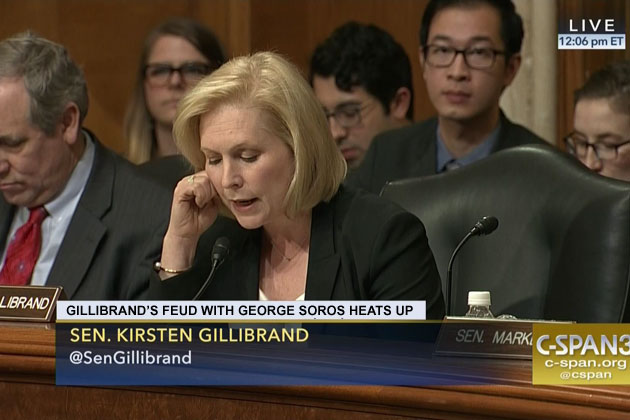 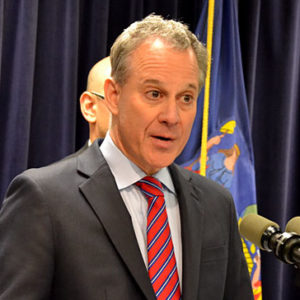