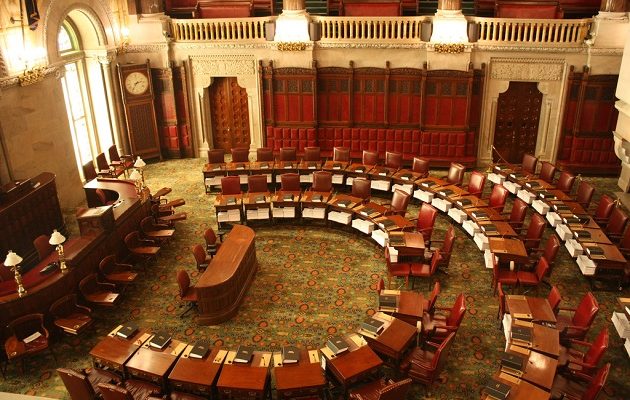 Every 20 years, New Yorkers get to vote on whether or not to hold a convention, and that ballot is coming up again next year. After all the corruption scandals in Albany, said Bill Samuels, head of the government watchdog group Effective New York, a constitutional convention could address such issues as campaign financing, term limits and redistricting,

“We shouldn’t be afraid of one,” he said. “We should let the people take a step back and analyze and put before the voters things that could improve our government and make our legislature the best in the United States.”

Cuomo had said he would include $1 million in the state budget for planning a constitutional convention, but when the budget passed on April 1, the money wasn’t there.

The governor’s office has said Cuomo still is committed to holding a convention but the leadership in the state Legislature wasn’t interested. Samuels said this is an issue where past governors have shown strong leadership.

“(Nelson) Rockefeller was for it. Mario Cuomo was for it,” Samuels said. “The governor, like he does in many things, says he’s for it but then doesn’t do anything.”

If voters approve a convention next year, three delegates would be elected from each Senate district the following year and the convention would take place in 2019.

After the leaders of both houses of the Legislature were convicted on corruption charges last year, reform became a top concern for New York voters. But for a convention to be an effective tool for reform, Samuels said, the work needs to begin now.

“The question,” he said, “is whether the governor allocates money to really plan for it, and gets out and stumps for it and shows that he really is a reformer.”

According to the governor’s office, Cuomo is considering forming a preparatory committee by executive order, as his father had done when he was governor.

More information is online at nyconstitution.org. 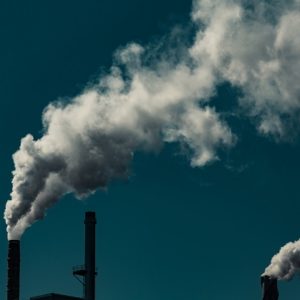