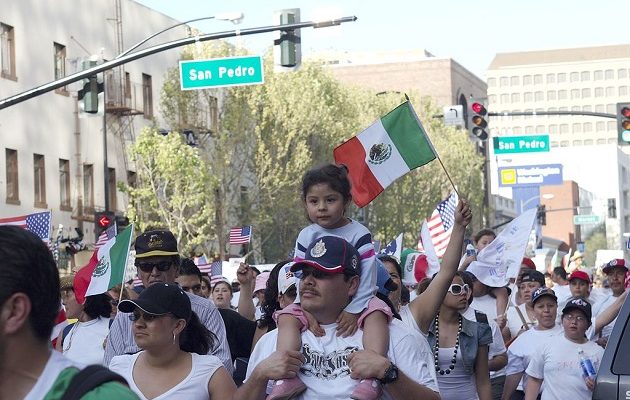 Luba Cortes, an immigrant youth organizer with Make the Road New York, says the group wants the court to uphold President Barack Obama’s executive action that would protect about 4 million undocumented immigrants from deportation and allow them to legally hold jobs.

“Our people are still being put in detention centers for really minor offenses,” she states. “So we really need something like this executive action to be able to end the pain for our families.”

Twenty-six states challenged the executive action in court, claiming the president had exceeded his authority, and the lower federal courts have agreed.

The president’s action would allow the undocumented parents of children who are U.S. citizens or documented residents to remain here with their children.

Cortes points out that more immigrants have been deported under the Obama administration than any other presidency.

“If the Supreme Court were to give a green light to the president’s executive action it would mean that millions of people would have relief from deportation and separation of family,” she stresses.

Cortes says people have traveled from as far away as California and Arizona to stand in solidarity with the immigrant community and deliver their message to the court.

“We know this is not unconstitutional,” she states. “We know that this could bring relief to our families, and since they’re having the first oral arguments we want to show them all the people that this is going to be affecting.”

The court is expected to issue its ruling by late June. 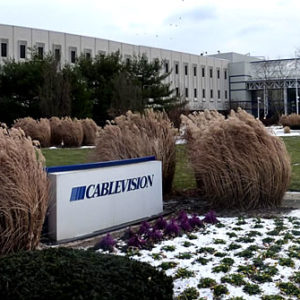 by John Colascione LONG ISLAND, NY - Regulators are expected to sign off on European telecom and cable giant Altice’s...