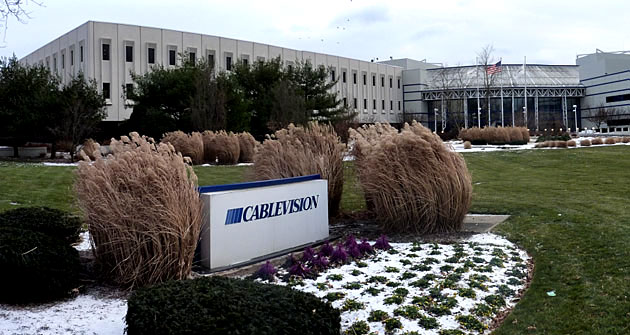 LONG ISLAND, NY – Regulators are expected to sign off on European telecom and cable giant Altice’s proposed $17.7 billion takeover of Cablevision despite concerns that the deal will not be in the public interest. The transaction encountered surprise regulatory hurdles shortly after it was announced last year, but the deal is now expected to be approved by the state’s Department of Public Service Commission and the FCC on May 9, 2016. Altice will compete against Verizon Communications and its FiOS services.

Local media watchdog Jaci Clement, CEO of the Fair Media Council, stressed grave concern about the deal back in February citing “high-risk” and “vulnerability” to Long Island if the deal is to go through.

“Cablevision’s control of the distribution of information to the people of New York, New Jersey and Connecticut, via its cable, Internet and Wi-Fi offerings, stands to suffer readily should Altice not find the profit margins they need to reinvest in the aging communications infrastructure,” Clement said in a letter to the FCC.

An additional worry is jobs.  Cablevision’s 14,000 employees may not be in future plans for Altice, Clement has said. Any informal agreements will be at risk and Cablevision employees have no ability to make promises of what the future will hold, she said.

“It is incomprehensible that such a high-risk sale shall be approved for one of the region’s biggest employers, with nearly 14,000 workers, and an economic engine for New York,” said Clement.

Altice’s chairman, French-Israeli billionaire Patrick Drahi, laid out his plan to drive margins as high as 50 percent finding about $1 billion a year in savings.  That will start with driving down large executive salaries at Cablevision.

“I don’t like to pay salaries,” Drahi said according to reports. “I pay as little as I can … No one in our company is making more than a couple hundred thousand a year.”  Altice CEO Dexter Goei added that there are more than 300 Cablevision employees who make $300,000 or more a year. “There’s a new sheriff in town. We will probably run things a little differently.”

Others echo the concerns of Clement predicting diminished services and significant job loss here on Long Island and in New York City.

Media Broker Kevin B. Kamen, who has been in the publishing industry for nearly four decades, financially values newspaper, shopper and magazine companies. On April 14, 2016 in a press release sent to Long Island Exchange, Kamen said:

“I suspect Altice is going to come in and slash jobs, streamline operations and work to identify the quickest method of becoming profitable. One of the first places they’ll target for job consolidation will be Newsday, mark my words,” he said. “They will also cut jobs at Cablevision in the long-run. Wherever they can save cost overruns and produces efficiency they will. Trust and believe. They are not about to invest billions in a sinking ship. I would also expect to see price increases across the board within a year for all subscribers regardless of how competitive the market is.”

Newsday, the Island’s only daily newspaper since 1940 could virtually disappear, or go online only.

“I suspect the plan for Altice will be to hold on to all the print publishing assets for about 18 months or so and then seek to unload them to another organization that has the infrastructure and synergies to operate the newspapers more efficiently. A number of major publishing executives have already reached out to me asking if Newsday would soon be made available. Once the finance specialists review all the print and distribution costs, I project we will see less newspapers printed and a ratcheted up push to grow the online subscriber base.” 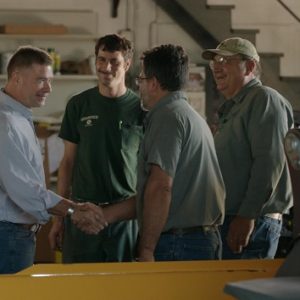 By Robert Golomb NEW YORK - “If I decide to run against Andrew Cuomo in 2018, I am confident that I will beat him,”...