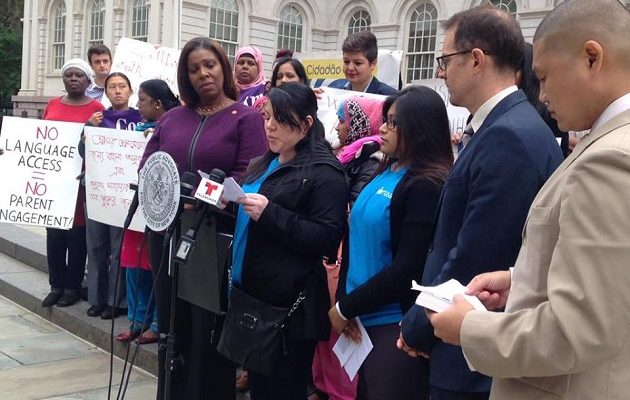 NEW YORK – A major source of funding for nonprofit groups in New York City is succeeding at helping marginalized communities, according to a new report.

The New York Community Trust, the third largest of its kind in the nation, distributes about $55 million a year to organizations large and small. Overall, said Lisa Ranghelli, co-author of a report from the National Committee for Responsive Philanthropy, the Trust is doing a great job.

“The leadership and staff clearly feel very strongly about supporting underserved communities and advancing equity,” she said, “and the majority of the grants that they have control over are benefiting those communities with the greatest need.”

However, Ranghelli, the committee’s director of foundation assessment, suggested that the Community Trust needs to work with more grassroots community organizations to better reflect the diversity of the city.

“Those are the folks that really understand the problems that affect them and how best to try to solve them,” she said, “and they tend to have the fewest resources at their disposal to organize to solve problems.”

David Marcus, communications director for the Trust, said the foundation does fund grassroots groups and always has made diversity a hallmark of its work.

“We take extraordinary lengths to find groups that represent minorities, that have minorities on their boards and in their upper management, and to nurture them and to help them,” he said.

Marcus said community trusts are different from large family trusts such as the Ford Foundation, and its donors come from a variety of backgrounds and political points of view.

Ranghelli acknowledged that NCRP has not looked at community trusts since the early 1990s, but indicated that the report is based on interviews with people and organizations that have received grants from the New York Community Trust.

“And so we’re helping their constituents who would be fearful of telling them directly what they can do better,” she said, “they’re able to do that through our assessment.”

The NCRP report recommends that the the New York Community Trust find creative ways to help connect its donors to issues and causes closer to the community.

The report is online at philamplify.org. 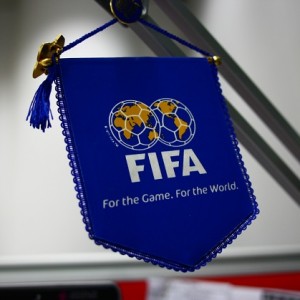