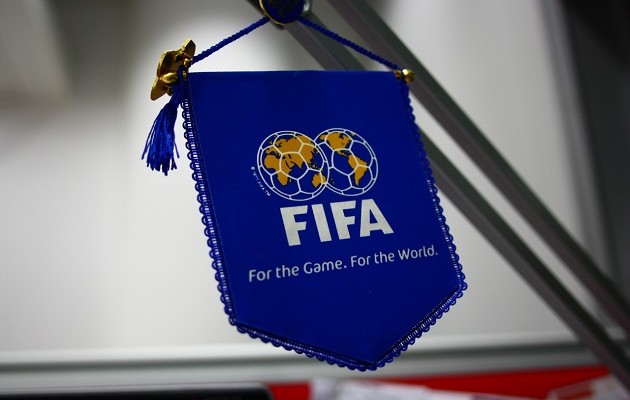 NEW YORK – Earlier today in federal court in Brooklyn, Alfredo Hawit, a former FIFA vice president and executive committee member, the former president of CONCACAF, and the former president and general secretary of the Honduran soccer federation (FENAFUTH), pleaded guilty to one count of racketeering conspiracy, two counts of wire fraud conspiracy, and one count of conspiracy to obstruct justice in connection with his receipt of bribes in exchange for the awarding of contracts for the media and marketing rights to CONCACAF tournaments and FIFA World Cup qualifier matches. Hawit, who served in high-ranking positions in soccer from 1998 to 2015, also agreed to forfeit $950,000. At sentencing, Hawit faces a maximum sentence of 20 years for each count. Today’s plea proceeding took place before United States District Judge Raymond J. Dearie.

The guilty plea announced today is part of an investigation into corruption in international soccer being led by the U.S. Attorney’s Office for the Eastern District of New York, the FBI New York Field Office, and the IRS-CI Los Angeles Field Office. The prosecutors in Brooklyn are receiving considerable assistance from attorneys in various parts of the Justice Department’s Criminal Division in Washington, D.C., including the Office of International Affairs, the Organized Crime and Gang Section, the Asset Forfeiture and Money Laundering Section, and the Fraud Section, as well as from INTERPOL Washington.

The government’s investigation is ongoing.

Photo by Ryan Fung, from Flickr.
Made Available from the U.S. Department of Justice. 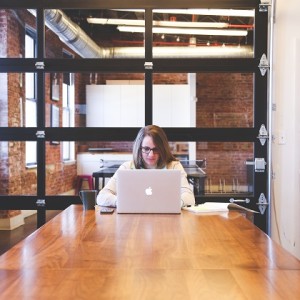 NEW YORK - The gender wage gap is costing women in New York almost $20 billion a year, according to a study released today...