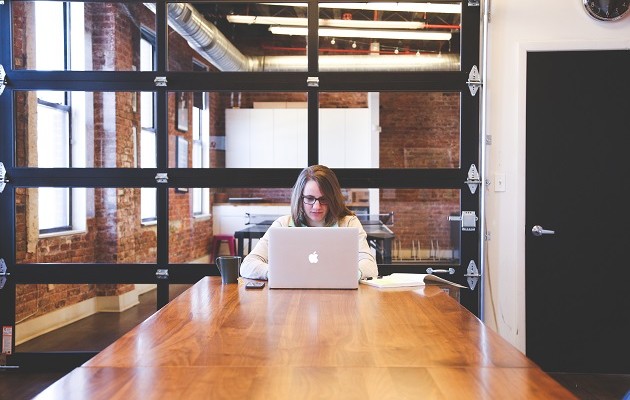 NEW YORK – The gender wage gap is costing women in New York almost $20 billion a year, according to a study released today for Equal Pay Day. Nationally, it said, women earn 79 cents for every dollar paid to men, and would have to work more than three months extra to earn the same amount men were paid last year.

The study by the National Partnership for Women and Families found New York to be better than average, with women earning 87 cents to the dollar. But Vicki Shabo, vice president of the partnership, said that really adds up.

“On average, a working woman in New York would have approximately enough money for a whole year’s worth of groceries, three more months of mortgage and utilities, or six more months of rent if they were paid equivalent to what men are paid.”

The gap is even wider for women of color, with African-American women in New York averaging just 66 cents to every dollar paid to white, non-Hispanic men; Latinas only 56 cents and Asian women 80 cents. According to Shabo, national figures show that motherhood adds even more to the wage gap.

Shabo said the gaps persist despite the 1963 Equal Pay Act and the Lilly Ledbetter Fair Pay Act passed in 2009. She said a new bill introduced in Congress would close some of the loopholes in those laws.

“The Paycheck Fairness Act would prohibit employers from retaliating against employees who discuss their wages,” she said, “and it would make it easier to prove that discrimination has occurred.”

Support for that bill is sharply divided along party lines, but Shabo said she hopes that Equal Pay Day will help raise awareness and spur Congress to action.

The report is online at nationalpartnership.org. Details of the Paycheck Fairness Act are here. 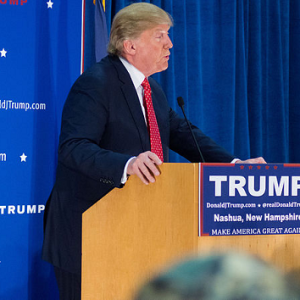