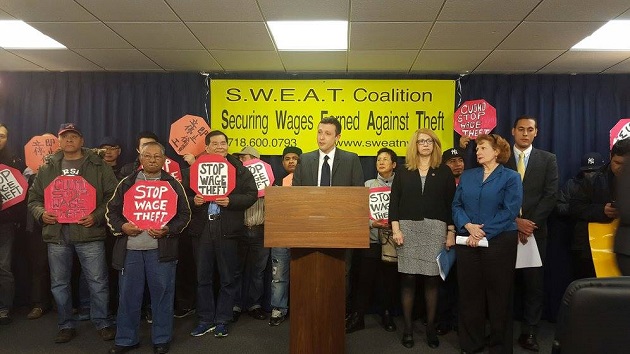 NEW YORK – Now that New York has approved a hike in the minimum wage, labor advocates want to be sure workers can collect what they’re owed.

“The employers have become very good at transferring their assets, closing down their shops, opening up under a new name, using these tactics to never pay these judgments,” she said.

A bill called the Secure Wages Earned Against Theft (SWEAT) Act, now in the state Legislature, would give workers new ways to force employers guilty of wage theft to pay up.

A study done last year found that judgments against employers totaling more that $125 million have not been paid. According to Ahn, passing the SWEAT Act would help.

“What our bill is primarily seeking to do,” she said, “is give workers more tools that will allow them to use different legal mechanisms to hold the assets of an employer.”

The bill would allow workers to file personal liens against business owners, and the state to place liens on property and on the shareholders of limited liability companies to recover back wages.

While the newly passed increase in the state minimum wage is being hailed as a victory for workers, Ahn said there still is more work to do.

“Even with these increases, it’s not a reality for many workers,” she said, “so I think it’s time that the state and our legislators really take action to make these laws enforceable.”

She said the bill may come up for a vote soon in the state Assembly and is picking up a growing number of sponsors in the Senate.

The text of the bill is online at nysenate.gov. 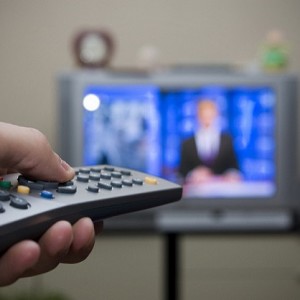 WASHINGTON - In an interview with Cenk Uygur March 23, Bernie Sanders noted, “The media is an arm of the ruling class of this...