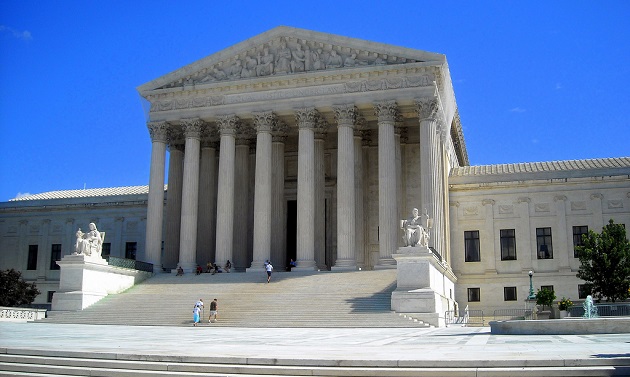 NEW YORK – In a unanimous decision, the U.S. Supreme Court on Monday upheld the principle of “one person, one vote,” by ruling that states may count all residents when drawing election districts.

The case, Evenwel versus Abbott, sought to force states to draw political district lines according to eligible voters, not an area’s total population.

Michael Li, senior counsel in the Democracy Program at the Brennan Center for Justice, says that would have made virtually every voting map in the country unconstitutional.

“And you would have seen a shift of representation out of cities and urban areas into rural areas, and it would have hurt lots of communities,” says Li. “And our nation’s legislative maps would have become wildly unrepresentative.”

The plaintiffs in the case were represented by a conservative advocacy group in Texas, which claimed that by counting total population, some districts had many more actual voters than others.

People who can’t vote include those in prison, and both non-citizen and undocumented immigrants.

But Li points out that representing everyone has been important since the country’s beginning, when only white, male property owners could vote.

“In fact, that was the basis for the revolution, that there should be no taxation without representation,” he says. “And everyone got representation, whether or not you could vote.”

He notes the largest group of non-voting residents nationally is children.

Advocates for Latino voters also told the court if districts are drawn based only on eligible voters, about 55 percent of the Latino population would be excluded, and just over 20 percent of non-Hispanic whites.

The Supreme Court did not rule that only total population can be used to determine representation.

But, according to Li, other data, like the number of eligible voters, are not accurate.

“The census doesn’t ask about citizenship, so we actually have no reliable data on who is a citizen or who is not,” says Li. “There are estimates, but those contain margins of error and so, they’re very hard to use for something like apportionment.” 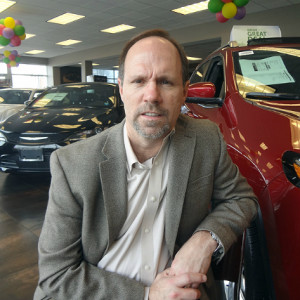 LONG ISLAND, NY -  Security Dodge Chrysler Jeep Ram (DCJR) of Amityville is a family owned and operated business that been...