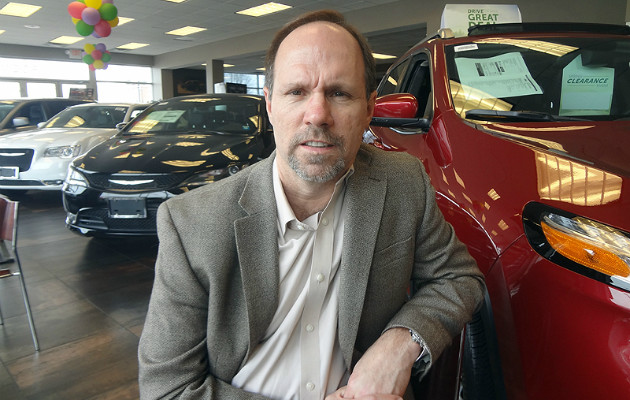 LONG ISLAND, NY –  Security Dodge Chrysler Jeep Ram (DCJR) of Amityville is a family owned and operated business that been going strong for over 30 years, and for a new and pre-owned vehicle dealership that has a history rich with shattering records, 2016 is looking to be their biggest year yet. 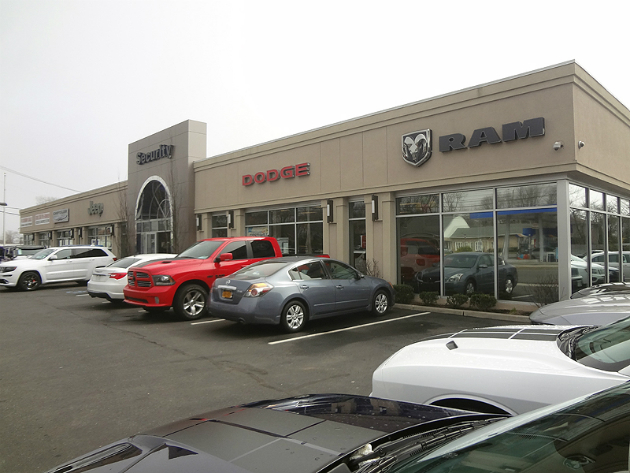 DCJR specializes in pushing vehicles out the door while retaining a honest, down-to-earth aesthetic that not only gets them customers, but the enthusiastically-referred friends and family of those customers as well. Even for a very high-volume dealership, DCJR says it has recently exceeded even their lofty expectations for the month of March 2016, according to General Manager Rich Governanti.

“Last month we were the number five dealer in the country…we sold 458 vehicles, plus another 93 used cars, so we’re talking about over 550 cars, new and used,” he said. “We’re a big truck dealer…we’re actually the number one Ram dealer in the Tri-State area for the second year in a row. We also do a lot of Chrysler Town and Countries, Jeep Wranglers, Grand Cherokees…we pretty much have run the gamut when it comes to trucks.” 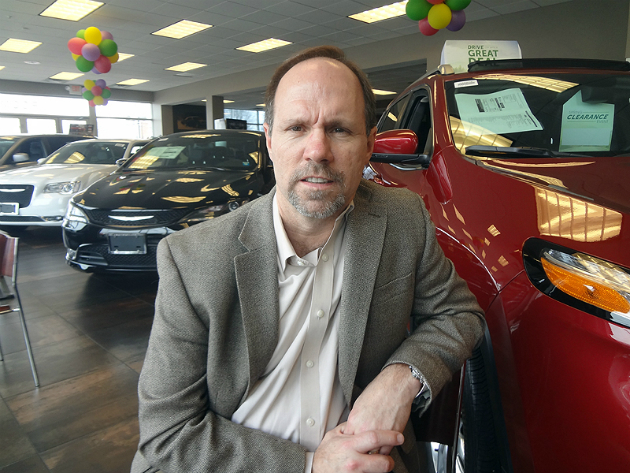 DCJR has been in business since 1956; they started out as a used car dealership and throughout the years they migrated to various spots on the South Shore of Long Island before finally settling at their current location of 345 Merrick Road in Amityville, where they’ve only continued to grow; Governanti attributes that to their work ethic, name recognition built from a stellar reputation, and the integrity of their staff.

“We’ve won a Walter P. Chrysler Award for customer satisfaction, and we have an ‘A’ rating with the Better Business Bureau…these are all things that we focus on,” he said. “I always tell the guys never to focus on just one sale…we want to earn their friends and family as well, so we always go the extra yard to make a difference with the customer. It’s not just about the volume…it’s taking care of the people who entrust us with their business.” 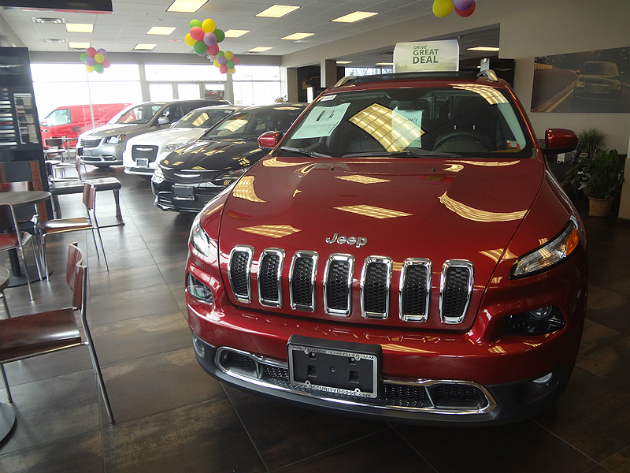 DCJR of Amityville is a family owned and operated business that been going strong for over 30 years. Photo Credit: Chris Boyle.

Along the way they have been so successful that they have achieved yet another milestone in addition to their astonishing sales figures; recognition in the 2016 Edition of Bethpage Federal Credit Union’s Best of LI Awards, a prestigious competition with only one winner in each category, truly making those who take home the gold the very best on Long Island at what they do.

“We won Best Domestic Car Dealer and Best Domestic Truck Dealer in the 2016 Best of LI Awards, and we also won these awards before three years ago,” Governanti said. “Both of those awards are voted upon by customers and other individuals who go onto the Best of Long Island website…they picked us, and there were quite a few to choose from, numerous dealerships, and were very happy for that.” 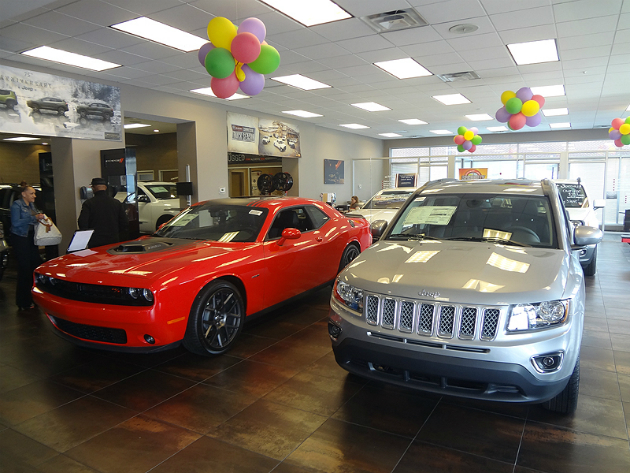 DCJR continues to grow to this day; two properties adjacent to the dealership were recently purchased and are currently being constructed into additional parking space for expanded pre-owned vehicle sales. 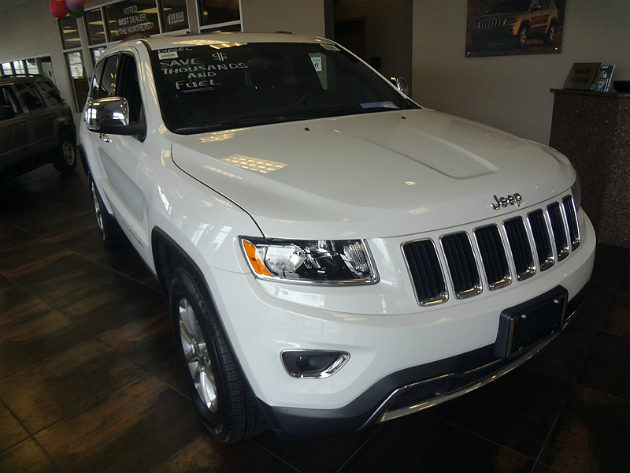 DCJR has won a Walter P. Chrysler Award for customer satisfaction and has an ‘A’ rating with the Better Business Bureau. Photo Credit: Chris Boyle.

In addition, their well-regarded service department is as busy as ever, quickly tending to customer’s needs while maintaining the high standards that are expected of the DCJR name.

But that’s not all that separates DCJR of Amityville apart from the competition; Governanti notes that their formula for success – which applies to every conceivable detail of their business model, no matter how small – is what keeps the customers satisfied, carving them a reputation known far and wide for excellence. 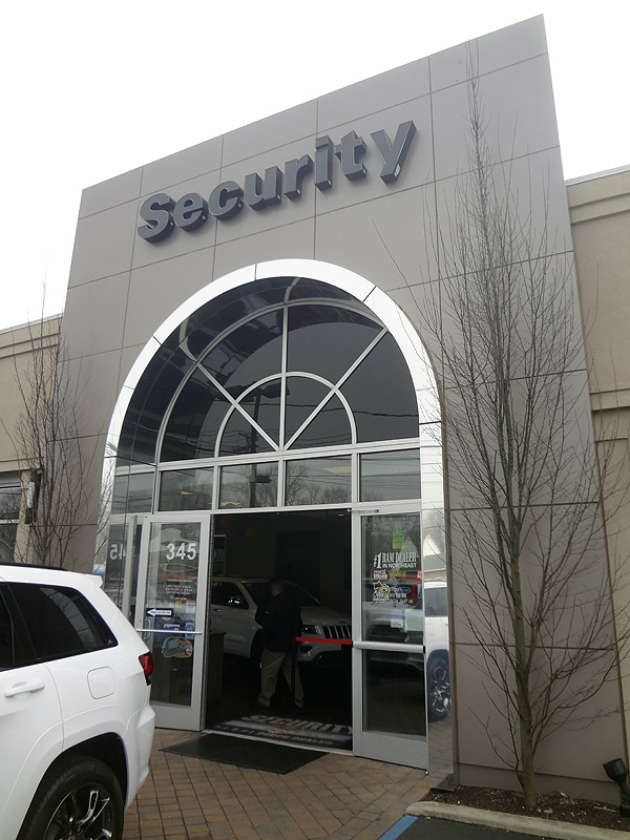 In March 2016 DCJR was the number five dealer in the country, selling 458 new vehicles plus another 93 used. Photo Credit: Chris Boyle.

“We take pride in a nice, clean, friendly atmosphere at our dealership. We want to continue to be a top dealership in the Long Island area, and to continue to grow with the community, and that’s what sets us apart,” he said. “We’re not on Dealership Row…we’re back on Merrick Road, so it’s the advertising, and more importantly, our namesake that brings people down here, and once they come, it’s our outstanding, professional sales people, who take really good care of them, and those are the people who really make the difference.”

To find out more, visit www.securitydodgechrysler.net. 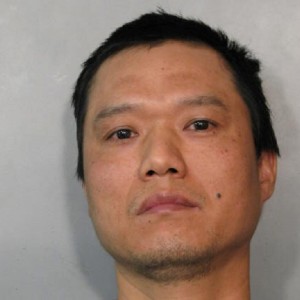