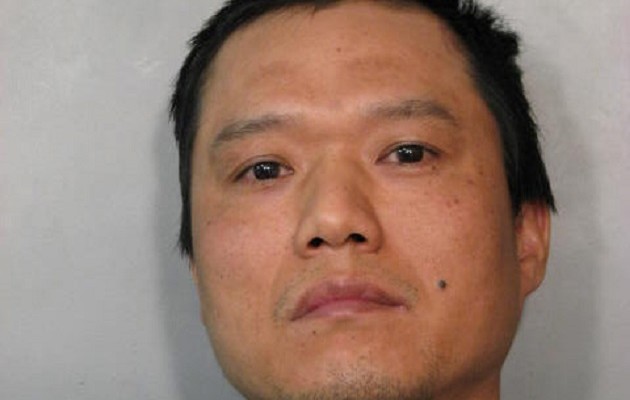 According to detectives, Xiuling Xiao, 39, of 4074 Massachusetts Ave., was involved in a verbal argument with his wife, while working at their Chinese restaurant (address undisclosed).

The defendant grabbed the victim, 39, by the hair on the back of her head and pushed her toward a boiling deep fat fryer causing both of her hands to become immersed in the boiling oil.

The defendant’s and victim’s two children, ages 12 and 14, were present at the scene during the incident.

Nassau County Police Ambulance transported the victim, who sustained 2nd degree burns to her hands, to a local hospital for treatment. No other injuries were reported. 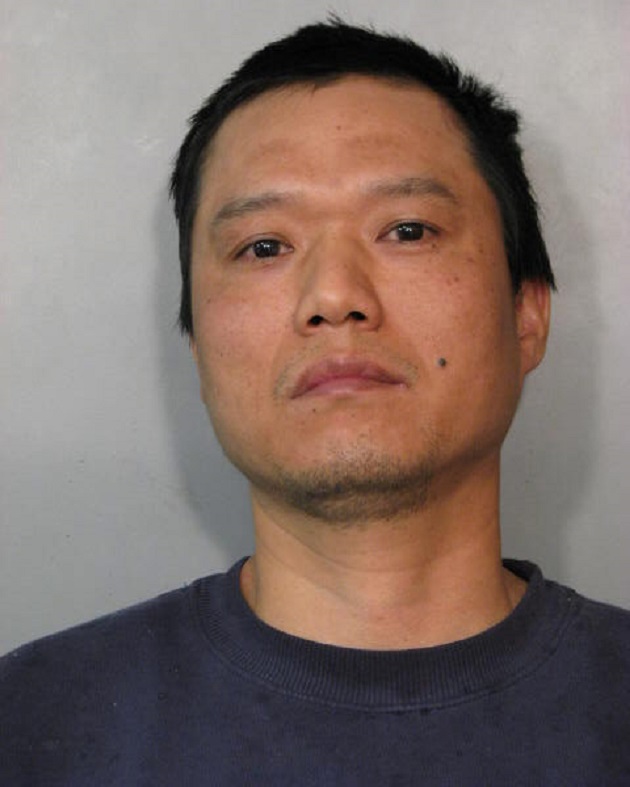 Xiao is being charged with Assault 1st Degree, Assault 2nd Degree (Attempt) and two counts of Endangering the Welfare of a Child. He will be arraigned on Monday, 04/04/16 in First District Court, Hempstead. 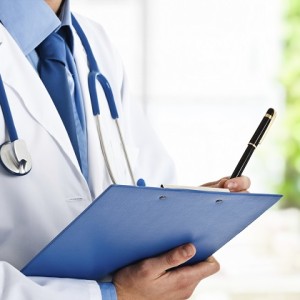 NEW YORK - The U.S. Food and Drug Administration has approved labeling changes that will expand access to an effective medication...