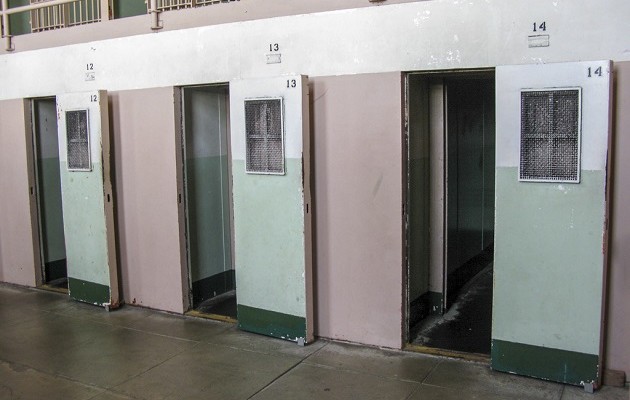 NEW YORK – From Grand Central Station in New York City to the public library in Ithaca, advocates for people in prison on Wednesday gathered to call for action to end solitary confinement in the state.

“But it does leave the vast majority of the 5,000 New Yorkers in prisons and jails right now, who are in solitary confinement, in the exact same conditions, or similar conditions as before,” he points out.

Chausow notes some people remain in solitary for months, years and even decades.

A bill called the Humane Alternatives to Long Term Solitary Confinement Act is pending in both houses of the New York State Assembly.

Chausow says the bill could finally pass this year. But he points out it isn’t necessary to wait for legislators to act.

“Governor Cuomo has the power right now to end the torture of solitary confinement and replace it with humane and effective alternatives,” he stresses.

Extended isolation has been shown to have serious and lasting effects on the mental and physical health of people in prison.

Spending 23 hours a day in a tiny, windowless cell can exacerbate preexisting mental illness, which Chausow says is already common in the prison populations. But he points out that extreme isolation can also cause mental illness.

“Putting a human being in a cage alone for days, weeks, months and even years and decades, can literally make people lose their minds,” he states. 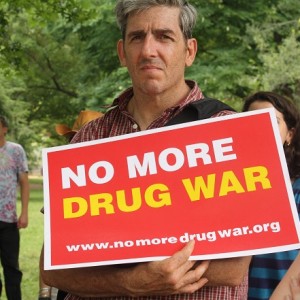