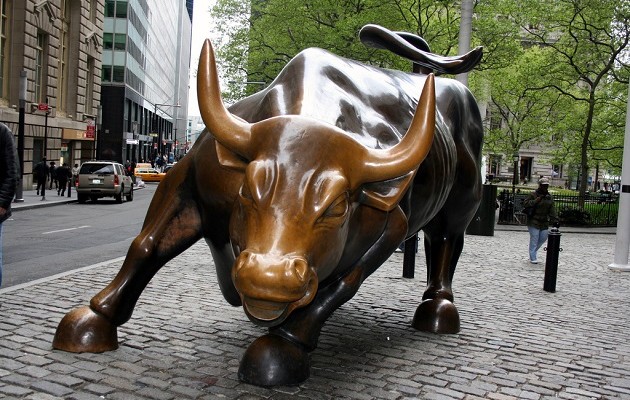 ALBANY, N.Y. – Some New York millionaires want the state to keep taxing the “one percent.”

Almost 50 of New York’s wealthiest taxpayers have sent a letter to Gov. Andrew Cuomo and state legislators, asking them to pass a tax plan that would continue the so-called “millionaires tax” on high-income earners, and prevent tax hikes on the middle class.

According Mike Lapham, director of the Responsible Wealth Project for the group United for a Fair Economy, if the tax expires as scheduled at the end of next year, only the rich would benefit.

“The wealthiest one percent would get $3.7 billion more in their pockets each year,” says Lapham, “and those people between $40,000 and $300,000 of income would pay a billion dollars more in taxes.”

The One Percent Plan for New York Tax Fairness, by the Fiscal Policy Institute, calls for graduated taxes on incomes above $665 thousand, with a top rate of 9.99 percent on earnings over $100 million.

The recession is officially over, but almost all the increased earnings have gone to the highest earners. So, according to Lapham, the message these wealthy New Yorkers are sending to state lawmakers is clear.

“These are people who are raising their hands and saying, ‘We need to invest in our people, in job training, in education, in our infrastructure, and have a great New York State and I’m willing to pay more to do that,'” he says.

The One Percent Plan is similar to a measure included in the State Assembly’s proposed budget, but has not been embraced by either Gov. Cuomo or the leadership in the State Senate. 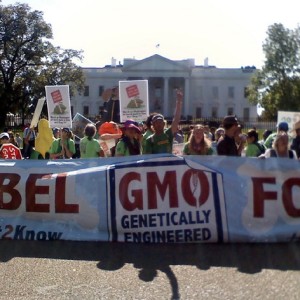 NEW YORK - States may yet be able to require labeling of genetically modified food products. A bill to ban required labeling...