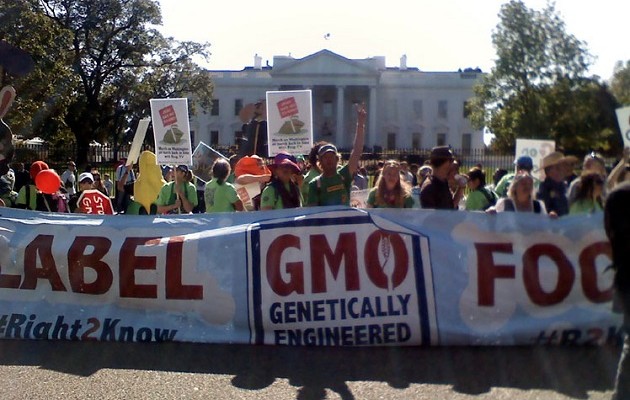 NEW YORK – States may yet be able to require labeling of genetically modified food products.

A bill to ban required labeling of GMO foods was defeated in the U.S. Senate on Wednesday.

Consumer advocates called it the DARK or “Deny Americans the Right to Know” Act.

The vote was close, but the bill’s supporters couldn’t find the 60 votes they needed to advance it.

“The Senate stopped a really terrible bill that would have prevented states like New York from labeling genetically modified foods,” says Beauchamp. “It also would have stopped states that have already passed laws, most notably Vermont, which is set to go into effect this summer.”

The New York bill is being considered in the state Assembly’s Codes Committee. Opponents of labeling laws say there is no evidence that GMOs are harmful to human health.

One common reason for genetic modifications is to make plants resistant to herbicides.

But Beauchamp points out that weeds are developing resistance to herbicides on their own, leading farmers to use stronger chemicals.

“But this new category of chemicals that we’re increasingly turning to are even more toxic than what we’re using now,” says Beauchamp. “So there’s real impacts beyond just the super weeds that obviously pose problems for farmers.”

Some herbicides can be hazardous to human health.

Many countries already have GMO labeling laws, but the Vermont law, which goes into effect in July, will be the first statewide requirement in the U.S.

According to Beauchamp, that could mark a turning point.

“The industry always makes these arguments that the sky is going to fall,” says Beauchamp. “I think shortly after Vermont enacts this, a lot of that’s going to ring pretty hollow.” 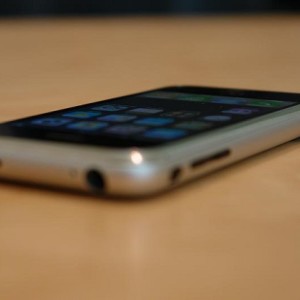