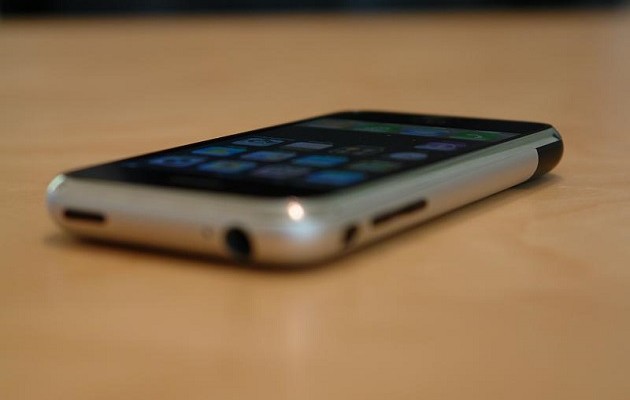 WASHINGTON – On Facebook, Doug Henwood — author of Wall Street and editor of the Left Business Observer — recently pointed to the U.S. Arpa-E agency’s development of an advanced storage battery as an example of the “public sector” outperforming the “private sector” (March 3 at 10:48AM). “While VC is funding the world’s first stabilized action camera,” he wrote, “the public sector did this.” The achievement in question was a “holy grail” breakthrough in battery technology that could make solar power and electric cars more viable, as well as transforming the electrical grid (Suzanne Goldenberg, “US agency reaches ‘holy grail’ of battery storage sought by Elon Musk and Gates,” The Guardian, March ). The takeaway is that “Arpa-E has come out ahead of Gates and Musk in the multi-billion-dollar race to build the next generation battery for power companies and home storage.”

Some time ago Arthur Chu said on Twitter — entirely correctly — that “capitalism” didn’t make the iPhone, or anything else. Labor is what has produced things under every ism in history. The isms just determine who gets paid. It was intended as a response to the right-wingers who mocked the protestors tweeting #ResistCapitalism on their iPhones. In fact Apple didn’t create the iPhone. The distributed knowledge and cooperative social relationships of its workers did. Apple just used “intellectual property” in its hardware and software to enclose that knowledge and those relationships within a corporate framework. Apple’s main function was to set itself up as a toll-gate between the knowledge workers and designers inside its own corporate walls, and the workers in the independent job shops in China that produced the hardware, and exact tribute both ways.

But if “capitalism” or “corporations” don’t create anything, neither do government agencies. Henwood’s celebration of the “public sector” is an exact mirror-image of the right-wingers cheering on Apple. And it’s just as meaningless.

I don’t think “public sector” or “private sector” really means much in these situations. In either case, the work is done by actual human beings through what anthropologist David Graeber, in Debt, calls “everyday communism” — by cooperating and sharing information. All achievements attributed to institutional hierarchies, whether corporations or government agencies, are really the work of the peer groups of cooperating human beings inside them, keeping them going despite authoritarian interference and irrationality from the managers at the top of the hierarchy. The question of what kind of parasitic hierarchy least impedes this process matters less than abolishing the hierarchies altogether.

If government and corporate institutional hierarchies were ever needed, it was when they could be justified in terms either of the scale of capital outlay and plant and equipment that had to be administered, or of the transaction costs of coordinating large-scale operations of many thousands of people. Both these justifications are obsolete, or rapidly approaching it. On the design side, absent Apple’s “intellectual property” everything currently done inside its corporate walls could be done on a peer-to-peer basis by open-source software and hardware communities. On the production side, Apple doesn’t do anything except contract out the manufacturing of its workers’ designs to independent manufacturers overseas.

Through its ownership of “intellectual property,” Apple is able to preempt the horizontal relationships between designers and producers and skim off the top. It is able to use its legal monopoly on disposal of the product to sell computers and smart phones made entirely by somebody else at a markup far, far above cost of production.

Apple — the corporation — is parasitic. All its functions could be carried out by peer producers freely distributing hardware and software designs to anyone who wanted to use them, with independent worker-managed shops building the hardware anywhere in the world there was a demand for them.

Similarly, some misguided folks like to praise the development of the Internet backbone under ARPA as a triumph of “socialism,” implying that any form of government-owned and -directed activity should be celebrated as an example of “socialism.” It was socialism, all right — but not the kind they mean. The actual human beings who developed Arpanet and the Internet shared an internal culture — cooperative and p2p in character — fundamentally at odds with the mindset of the Pentagon bureaucrats they were theoretically working for. It was their own horizontal human relationships — their “everyday communism” — that actually built the Internet, and laid the groundwork for the subsequent ethos of the World Wide Web.

So the right-wing mockers of the #ResistCapitalism hashtag, and enthusiasts for the “public sector” like Henwood, are equally wrong — and in very much the same way. It’s time to recognize the central role of human freedom, and human agency, in building a better world, and throw the corporate-state nexus and all its allied extractive institutions off our backs.

PHOTO: renatomitra, from Flickr.
OP-ED: by Kevin Carson.
Made available from The Center for a Stateless Society. 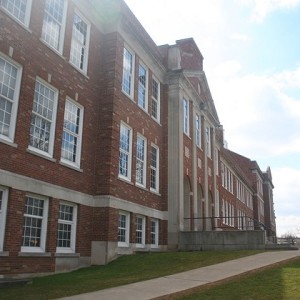