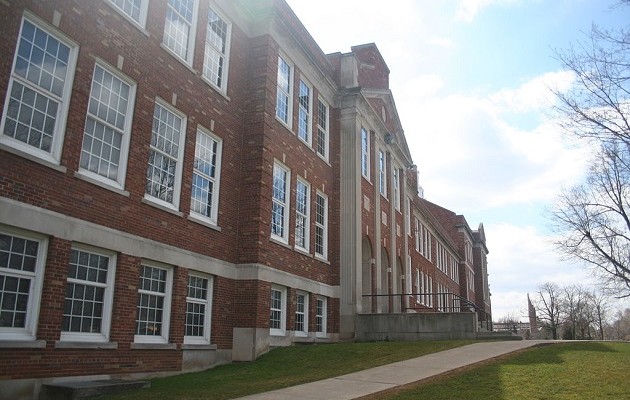 School districts depend on property taxes and state funding for their programs.

But the amount they can raise is limited by a property tax cap, which is set at two percent or the prior year’s Consumer Price Index, whichever is less.

“With this complex formula, some districts around the state have a below-zero amount that they can spend,” says Pallotta. “So there would actually be a reduction in taxes. So, less money coming into a school district than the year before.”

The New York State Education Conference Board, representing parents, teachers and other school professionals, is calling on the state to fix the tax cap so it can’t go below zero, and to increase aid to schools by $2.2 billion for the fiscal year that begins July 1.

According to Pallotta, that figure includes $1.7 billion just to keep up with current expenses, plus additional funds to restore past cuts.

“So many school districts are still behind what they used to get from 2008 and 2009, when we had the big recession,” says Pallotta. “So, there’s a lot of catching up that needs to be done.”

But with so many districts unable to raise additional funds through property taxes this year, educators believe it’s up to the state to make up the difference.

And Pallotta says the money is there. New York State currently has a $5.4 billion budget surplus.

“This is an opportunity to follow the lead of other states that do have a tax cap, but put in an extraordinary amount of money from the state to make up for what the local school district cannot raise,” Pallotta says.

The state budget is due on April 1. 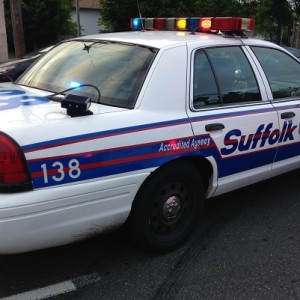