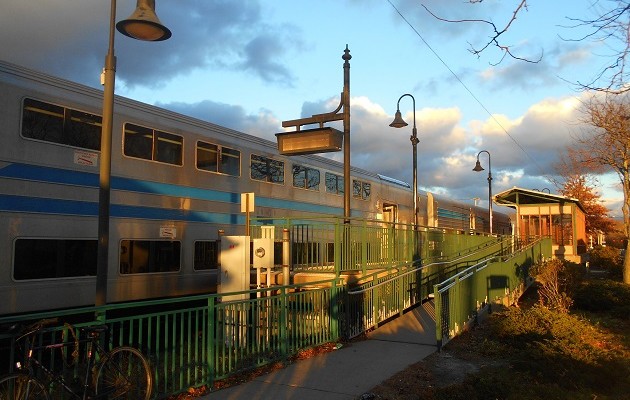 Customers are advised not to bring alcoholic beverages, open or closed, on trains, platforms and stations through 5 a.m. on Friday, March 18. Alcoholic beverages will be confiscated by the MTA Police. Bar carts at Grand Central and Penn Station will not operate this day.

For press releases offering detailed information about extra trains on the LIRR, click here and Metro-North, click here. New York City subways and buses will operate on a normal weekday schedule, with parade-related service changes as noted below.

At the 77th Street station on the 6 Subway line, near the parade’s end point at 79th Street and Fifth Avenue, the NYPD may designate some staircases at the station as entry/exit only on both the uptown and downtown platforms for crowd control.

MTA Bridges and Tunnels urges parade-goers to take mass transit. As always, motorists should never get behind the wheel of a car if they’ve been drinking. Throughout the day, there will be increased vigilance at all MTA crossings to combat drunk driving.

PHOTO: Adam Moss, from Flickr.
Made available from The MTA Headquarters. 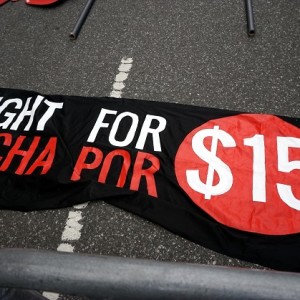