Huntington, N.Y. – The Jon Kaiman for Congress campaign today announced that it has received the endorsement of Huntington Town Councilman Mark Cuthbertson.

In endorsing Kaiman, Cuthbertson said “I am endorsing Jon Kaiman because we need to send a leader to Congress with a proven record of getting results,” said Cuthbertson. “In his decade spent as North Hempstead Town Supervisor, Jon Kaiman has improved local quality of life, aided senior citizens, strongly supported organized labor, and protected the environment. These are qualities that everyone should look for in their next Congressman, and I am proud to stand by Jon Kaiman as he continues his journey to Washington.”

“I am thrilled to receive Councilman Cuthbertson’s endorsement.” said Kaiman “Throughout his tenure in public office, Councilman Cuthbertson has prioritized economic development and job creation. I look forward to working with him and the rest of the Huntington Town Board to help the community grow and thrive as a member of Congress.” 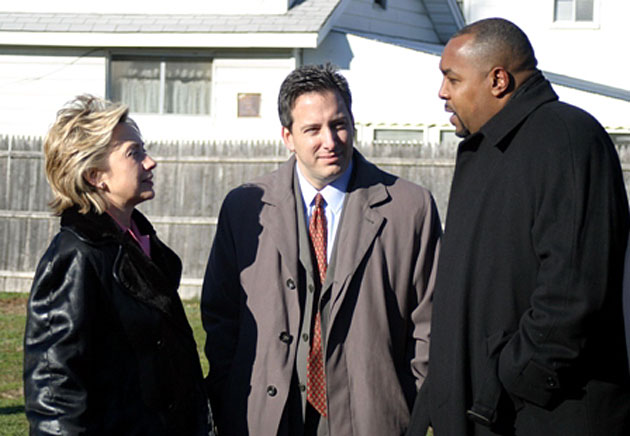 Kaiman, 53, previously served as the Supervisor of the Town of North Hempstead from 2004-2013. He subsequently served as an adviser on Superstorm Sandy Relief to Governor Cuomo and as Chairman of the Nassau County Interim Finance Authority until this year. He is a husband and father of three who resides in Great Neck.

Made Available from Kaiman for Congress. 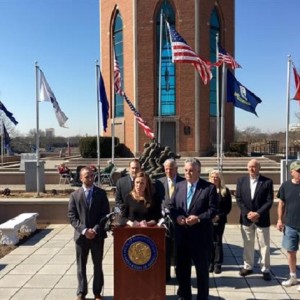