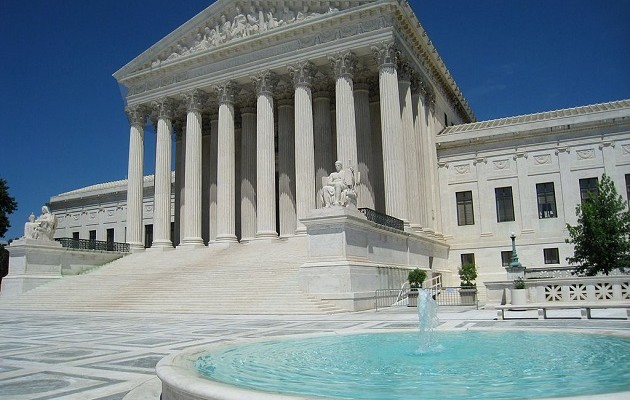 NEW YORK, N.Y. – Mayor Bill de Blasio joined with leaders of nearly 120 other cities and counties across the country in supporting President Obama’s immigration reforms. The mayors, along with religious leaders and advocates, filed amicus briefs with the U.S. Supreme Court this week, asking the justices to strike down an injunction preventing the president’s executive actions on immigration from going forward.

Christina Chang, immigration advocacy manager for the New York Immigration Coalition, said Obama’s actions would protect some 5 million undocumented immigrants, including those whose children were born here or are lawful permanent residents of the United States.

“This initiative would allow for the parents of U.S. citizens and LPR children to be safe from deportations and to gain work authorization,” Chang said.

Opponents of the executive actions have said the president overstepped his authority by acting unilaterally. Oral arguments in the case, U.S. vs. Texas, are scheduled to take place next month.

The executive actions expanded two “deferred action” programs affecting immigrants who arrived as children and the parents of citizens and legal residents. According to Chang, most legal experts agree that the president’s actions are constitutional.

“It was completely within the authority of the president to provide discretion, basically deciding which groups are enforcement priorities and which groups are not, given the limited resources of the federal government,” she said.

Chang said the briefs filed with the Supreme Court show the human impact of the continuing crisis facing millions of immigrants.

“They highlight the stories of parents and U.S. citizen children that are still living in fear because of the delays in implementing the deferred action programs,” she said.

According to de Blasio, there are almost half a million undocumented immigrants in New York, and more than 200,000 would be eligible for benefits under the president’s executive actions.

More information is online at fightforfamilies.org. 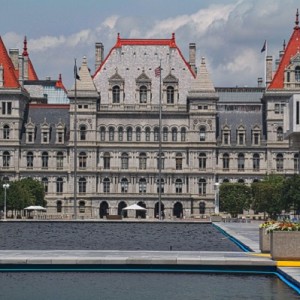