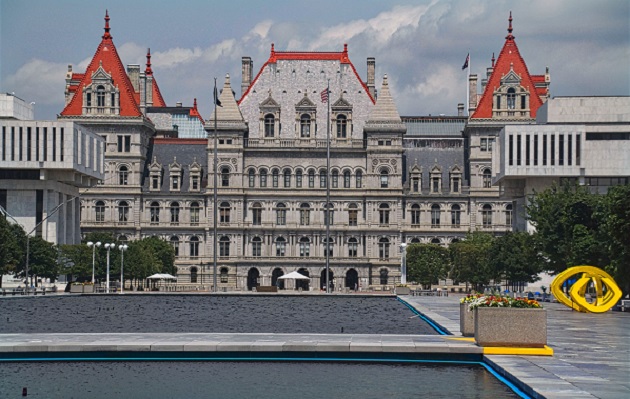 The former Senate majority leader and the former speaker of the Assembly both are scheduled to be sentenced next month for corruption convictions, and in his State of the State address in January, Gov. Andrew Cuomo emphasized the need for ethics reform. However, reforms were promised last year, and Dick Dadey, executive director of Citizens Union, said those that eventually were passed didn’t live up to expectations.

“The actual reforms that were enacted in the budget last year did not match what we thought had been agreed to,” he said, “because we didn’t get to see any of it until the budget was finalized and presented to the Legislature for a vote.”

Good-government groups sent a letter to Cuomo and legislative leaders in Albany this week, asking them to hold an open leaders meeting to publicly discuss and negotiate ethics reforms.

According to Dadey, 90 percent of New Yorkers believe corruption and unethical behavior are serious problems in state government. One major source of ethical conflict stems from the fact that many legislators hold outside jobs

“We need to address the issue of legislative compensation by putting a cap on outside salaries,” he said. “Concurrently, outside of the budget, we need to significantly raise the salaries of state lawmakers.”

The groups also are calling on Albany to finally close the so-called LLC loophole that allows individuals with multiple corporations to skirt limits on donations to candidates, and to increase transparency regarding discretionary spending.

More information is online at nypirg.org.

Governor Cuomo Announces Significant Upgrade of MTA Bus Fleet, With More Than 2,000 New State-of-the-Art Buses to be Added Over Next 5 Years 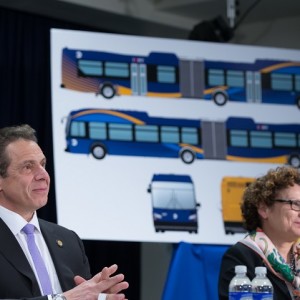 Governor Cuomo Announces Significant Upgrade of MTA Bus Fleet, With More Than 2,000 New State-of-the-Art Buses to be Added Over Next 5 Years