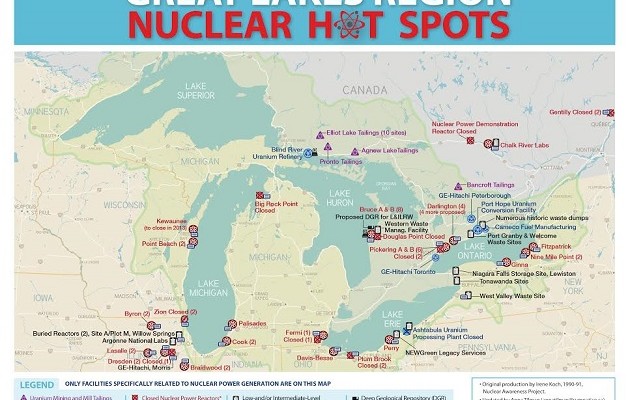 NEW YORK, N.Y. – Environmental groups on both sides of the Great Lakes want the U.S. and Canadian governments to monitor radioactive material in the water.

The Great Lakes Basin is home to dozens of nuclear sites including power stations, fuel-processing facilities and uranium mines. But despite repeated requests, said Kevin Kamps, a radioactive-waste watchdog with the group “Beyond Nuclear,” radionuclides still are not listed as a “chemical of mutual concern” under the international Great Lakes Water Quality Agreement.

“I think it’s a clear sign of how powerful the nuclear power industry is, its lobby, on both sides of the border, that this has not happened,” Kamps said.

More than 100 U.S. and Canadian organizations have signed a letter demanding that radionuclides in Great Lakes water be subject to monitoring and controls.

According to a new report from the Canadian Environmental Law Association, a catastrophic event such as a reactor meltdown would have a devastating impact on the drinking water of almost 40 million people. Kamps said accidents aren’t the only concern.

“You’ve also got the routine radiation releases that take place on a regular basis at operating nuclear power plants, with a permit from the government to do so, also putting at risk the drinking water,” he said.

Kamps pointed to additional risks from the thousands of tons of highly radioactive waste stored at power plants, leaks of radioactive tritium into groundwater and transporting radioactive material on and near the lakes. He said the environmental groups are asking both nations’ governments to establish a science-based approach to protecting the Great Lakes ecosystem.

“That would require both governments’ agencies to put in place comprehensive monitoring,” he said, “and tighten the regulations on how much radioactivity is being emitted into the atmosphere and into the water, on a regular basis.”

The group letter was sent Wednesday to the regional offices of Environment and Climate Change Canada and the Environmental Protection Agency.

The group letter is online here, and the CELA Report is here. 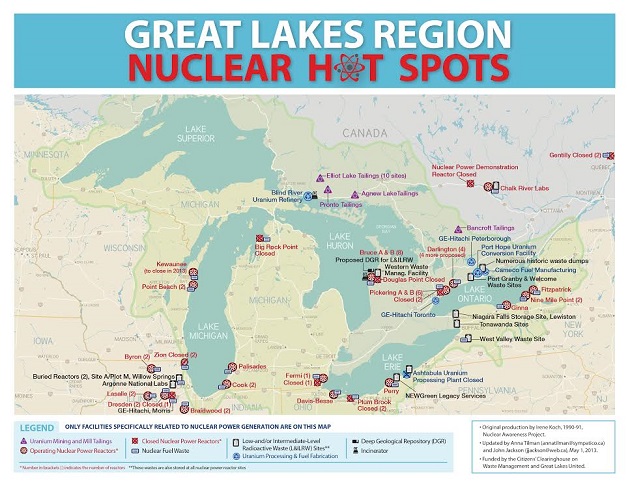 PHOTO: There are 38 active and 12 closed nuclear power plants in the Great Lakes Basin, and environmental groups are concerned about their impact on water quality.
Photo Credit: CELA. 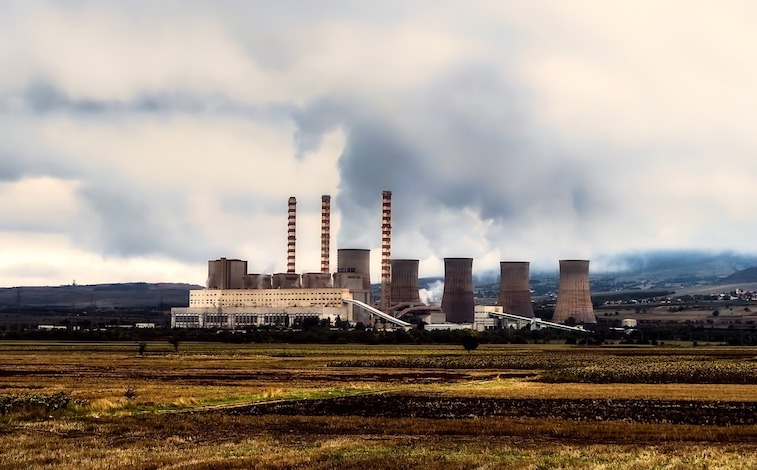 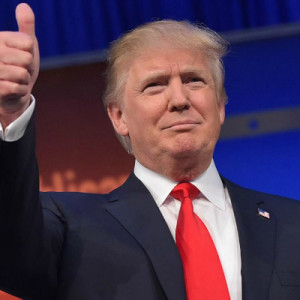 With elections right around the corner, it’s time to take a look at our current President’s environmental scorecard,...